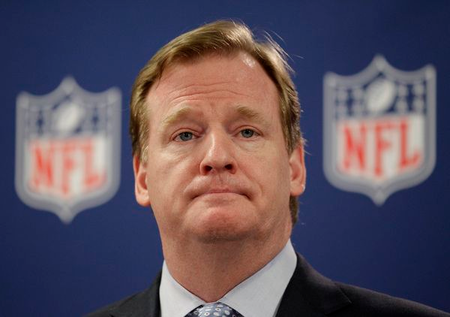 By The Times-Picayune Editorial Board

Three days after referees blew a blatant pass interference call and robbed the New Orleans Saints of a return trip to the Super Bowl, NFL Commissioner Roger Goodell has said nothing publicly.

A league official admitted to Coach Sean Payton almost immediately Sunday night that the officiating crew blew the call on the goal line that would have set the Saints up to run down the clock and make a winning score.

At his post-game press conference, Coach Payton said NFL senior vice president of officiating Alberto Riveron called to admit the costly error at the end of regulation in the NFC Championship against the Rams. “Just getting off the phone with the league office, they blew the call,” Coach Payton said. ...