N/S Congratulations to all of the Louisiana players selected in the 2020 NFL Draft!!! (1 Viewer) 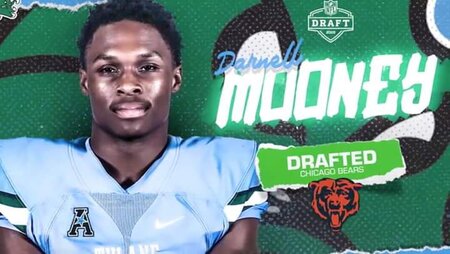 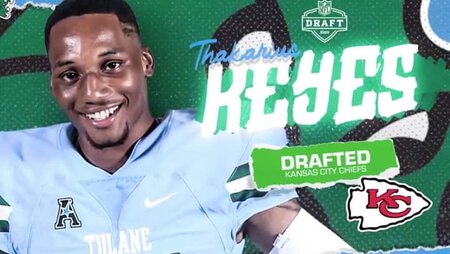 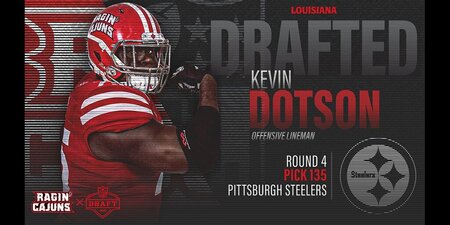 Was looking for their profiles. They weren't forgotten.
Last edited: Apr 26, 2020
OP
OP 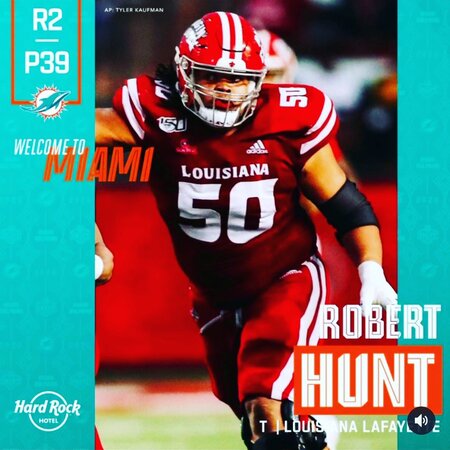 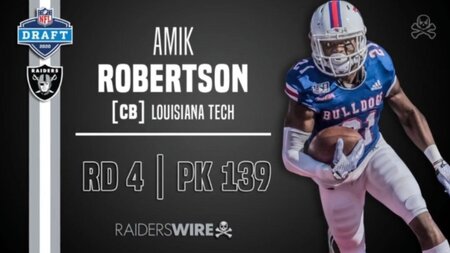 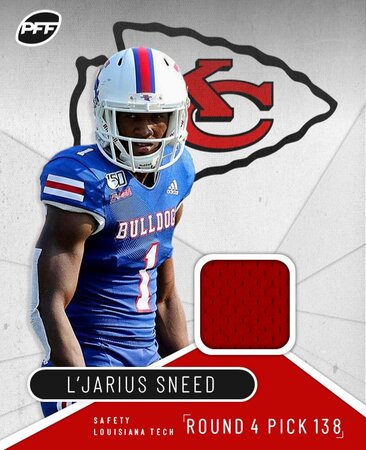 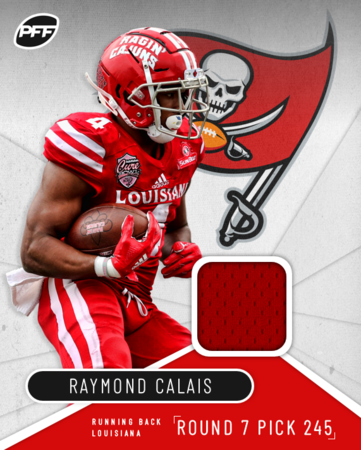 Offline
If there's anybody out there who I didn't list...please feel free to add them.
Show hidden low quality content

Sick of watching injured players "gut it out".