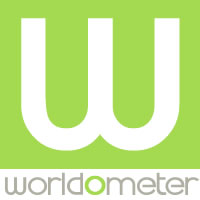 SAINT__STEVEN said:
Going off memory, but I believe it was a tweet about how the White House is now expecting an additional 50 million vaccine doses (over what was expected in the order) from one of the first 2 manufacturers, think it was Pfizer...which would be pretty cool
Click to expand...

I thought that was legit news -- CNN reported on the "50 million doses" story early this morning -- but I see now why the tweet was pulled -- the White House had a press conference a few hours ago that went against the "50 million" report:

MODERATOR: Next we’ll go to Josh Wingrove at Bloomberg.

Q Hi there. Thank you so much for doing this. Can you just maybe run through the topline numbers? You said 11 million a week to states. Jeff, Dr. Nunez-Smith, did you put a number? I didn’t quite catch it on how many would go to community health centers. And, of course, there was pledge of up to a million to pharmacies. Should we be adding these all together for total shipments?

And secondly, I wanted to ask that there’s a report that you’ve told — the governors, excuse me, that Pfizer is boosting its shipments this quarter by 50 million doses. Is that accurate? Can you give us any more detail on that? Thank you.

MR. ZIENTS: Yeah, on the Pfizer piece — I’ll take the second one first: Not to my knowledge whatsoever. What I think Pfizer did announce a couple of weeks ago was that they were going to deliver 120 million doses in the first quarter, up from 100 million, and that they would fulfill their commitment for their first 200 million doses by the end of May. But I’m not aware of any additional Pfizer announcements. So Pfizer did announce those accelerated deliveries a couple of weeks ago, which is obviously good news.

I’ll remind people also that the President ordered the next 200 million doses, which will provide us with 600 million doses — 100 each from Moderna and Pfizer to bring us to a total of 600 million this summer, which is enough vaccine to vaccinate all Americans.
Click to expand... 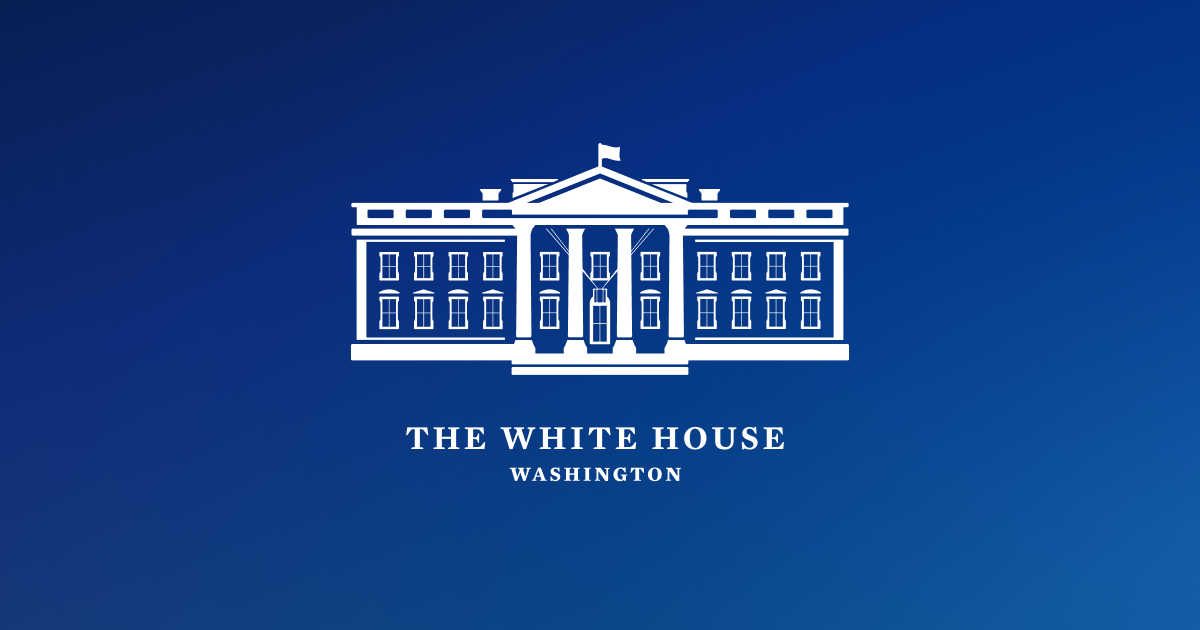 Online
not good news. If you have extra doses,don't let them go to waste. 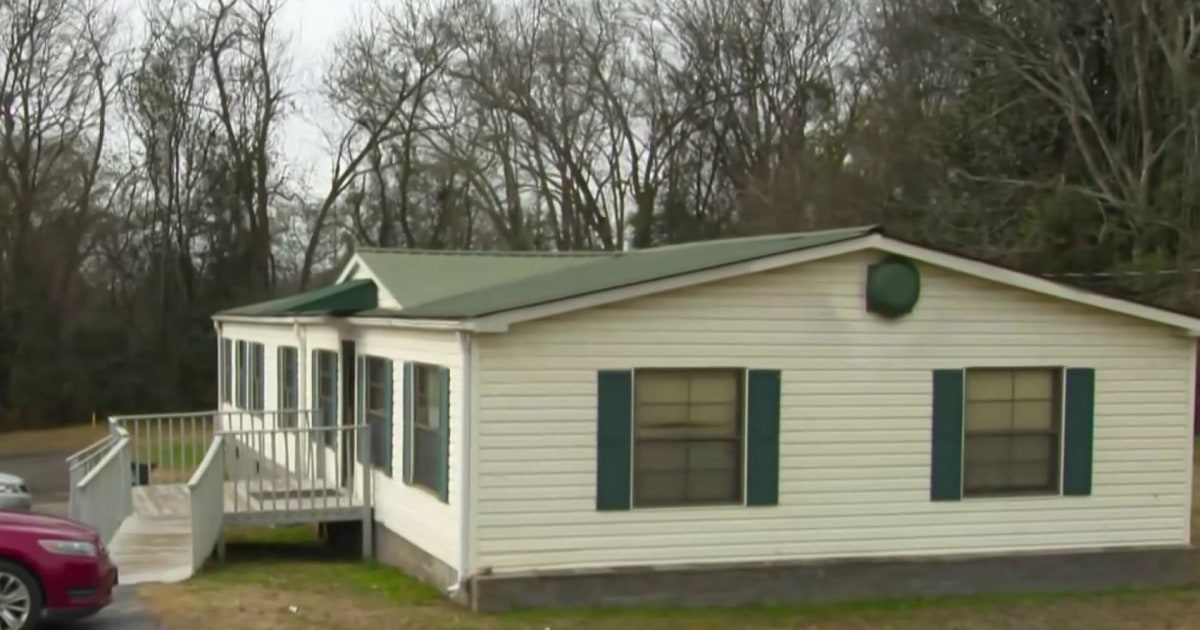 Georgia clinic suspended from vaccinating after giving doses to teachers

Georgia’s health department shut down Covid vaccinations at The Medical Center of Elberton for six months because it wasn’t following the state’s guidelines.

The deleted tweet stated that 50 million extra doses were going to be made available from Pfizer this quarter...below is the correction..

superchuck500 said:
I just heard my daughter (age 6) telling my other daughter (age 7) about a new friend she met on the playground after school yesterday.

I just caught the tail-end but I heard her say ". . . and she believes in coronavirus, so she wears a mask."
Click to expand...

Online
I've been largely unimpressed with vaccination strategies in the local areas. Not-good-enough. This was something that was supposed to be wrapping up near the fall of this year and wouldn't be surprised if this goes on much further into 2022 at this rate. Parents have been getting the run-around for weeks despite them both being of the age group that is supposed to be getting the vaccine.

Smart move there Dad. Give mom the credit.

Online
317 new cases for Louisiana today. The last time we were in that neck of the woods was mid-May. The light at the end of the tunnel continues to grow.

Per ldh.la.gov: "On 2/10/21 LDH is reporting incomplete counts for tests and cases due to a server issue."

My boss thought he had it since Sunday... Lost his taste. Kept his smell. Results came back today as negative.

did you see the news where Metairie was gearing up for mardi gras?

SaintRob said:
Per ldh.la.gov: "On 2/10/21 LDH is reporting incomplete counts for tests and cases due to a server issue."
Click to expand...

Ah ok, didn't see that. Regardless, we're definitely on the downward portion of the rollercoaster for now.

Nope, didn't see that. So we'll have another spike coming in soon. Awesome. At least with all of the vaccinations rolling out and all of the people who've already had it, the spike shouldn't be as big.

Are people planning to just head to the route? What are they gearing up for?

edit... I guess I didn't think about bars being overloaded since the New Orleans bars will be closed.

Gonna be kind of weird. No parade route ... so just go fill the streets of Fat City? Or else hang out at various barrooms throughout the parish?

Offline
The Fly is closing again for Mardi Gras. I would still prefer the city allow outdoor activity rather than drive everyone indoors or to JP but Latoya is gonna Latoya.

I guess it doesn't really matter since the weather will be terrible. 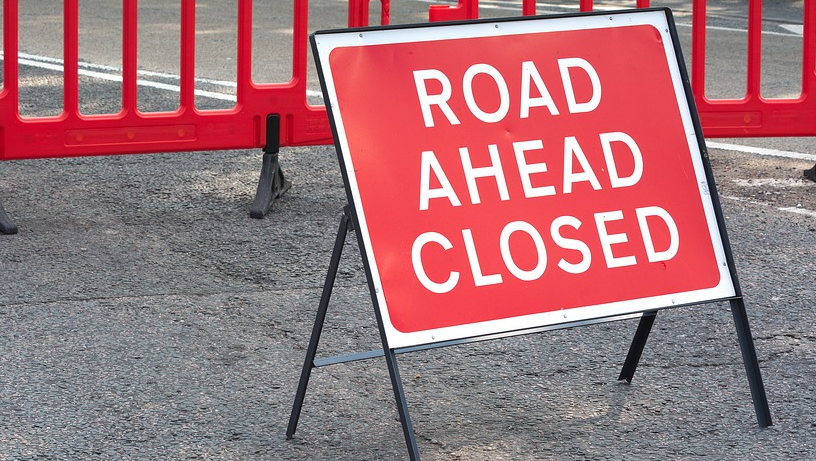 Audubon announces that it is closing the Riverview Park, which is also known as the Fly, starting this weekend to help curb large gatherings in the city on Mardi Gras weekend.

Users Who Are Viewing This Thread (Users: 7, Guests: 5)