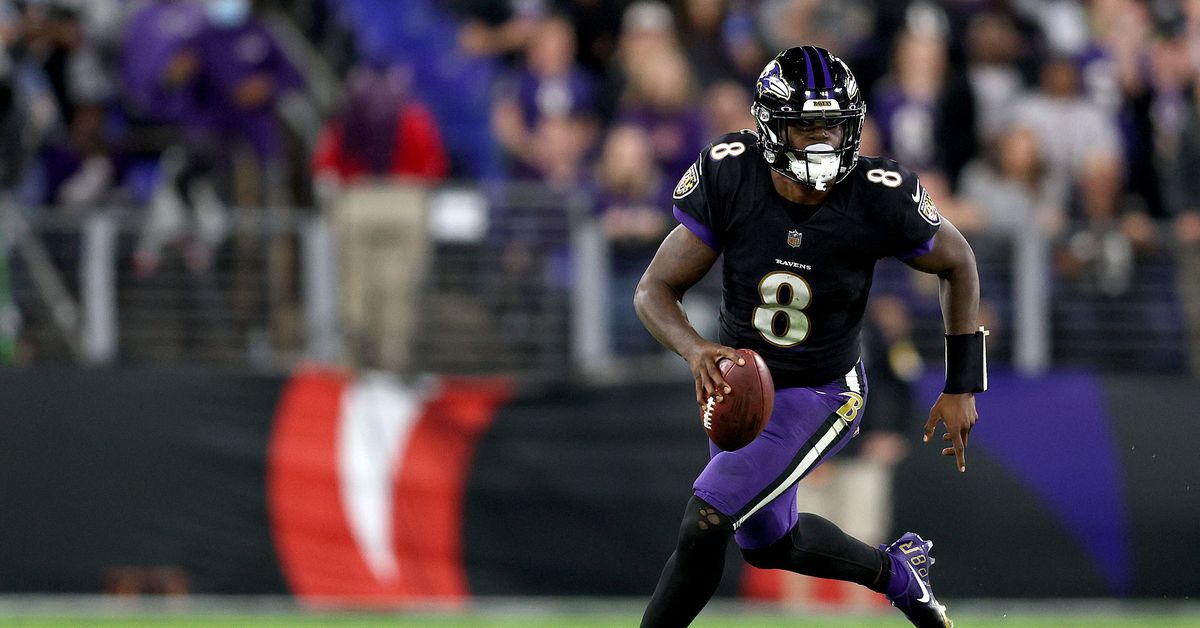 Lamar Jackson’s record breaking effort on Monday Night Football earns me my first win in dramatic fashion. Was down 120.68-87 going into MNF, and would have lost if the game did not go to overtime. All three Falcons were benched this week so of course I had to win, and at least I still have Saquon Bark... oh wait.

Jonathan Taylor also had a monster game on Monday Night Football, but another high scoring performance from CeeDeez Lutz proved too much to overcome.