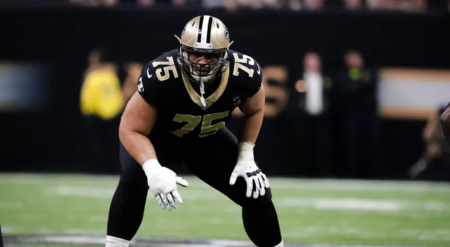 With NFL free agency's official start quickly approaching on Wednesday, the Saints are already trying to check things off their to-do list, agreeing to terms already with a couple of their own most important free agents.

Both defensive tackle David Onyemata and quarterback Drew Brees have agreed to deals that keep them in New Orleans. But there's still more work to do.

Saints Radio Network color analyst Deuce McAllister says that could include bringing back a player many thought was headed out the door in offensive guard Andrus Peat.

McAllister says there aren't enough quality guards across the NFL, so while the price tag might not be high, it still isn't cheap, but Peat hasn't drawn the type of top-dollar interest that would put him out of the Saints' price range..com