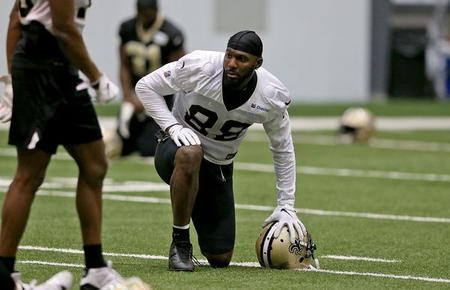 
By Christopher Dabe - NOLA.com | The Times-Picayune

The injury the New Orleans Saints feared for newly added receiver Dez Bryant has been confirmed after an MRI exam. Bryant suffered an Achilles tear that will prevent him from playing for the Saints this season, ESPN reported Saturday (Nov. 10).

The injury reportedly occurred Friday late in his second practice with the team. The Saints signed Bryant Wednesday, one day after the team put him through a workout. ...