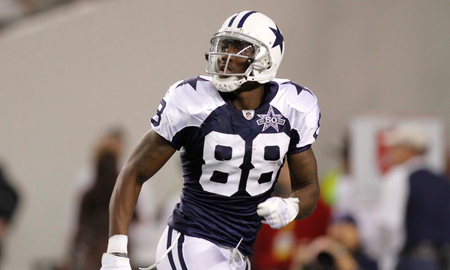 New Orleans Saints wide receiver Dez Bryant signed his contract on Thursday, details of which were reported first by Adam Schefter of ESPN. Per Schefter’s report, the former Dallas Cowboy’s one-year deal is worth as much as $1.75 million.


But that $1.75 million figure doesn’t tell the whole story. Per Ian Rapoport of NFL Network, $500,000 of that is an incentive for receptions — though we don’t know the specific benchmarks Bryant will need to hit. And with half of the 2018 regular season already in the books, his base salary of $1.25 million will be prorated to $600,000; that means weekly game checks of about $75,000. For perspective, it’s only $21,777 more than the veteran minimum for a player with Bryant’s experience. ...