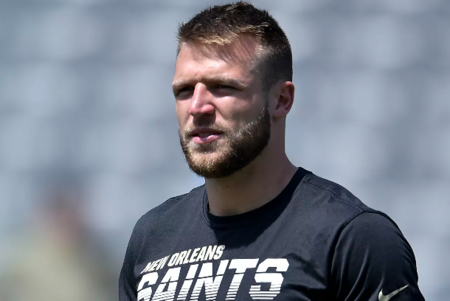 The NFL standout and former BYU quarterback will soon be adding another responsibility to his life: the role of a father.

Hill announced on Twitter Wednesday night that he and his wife, Emily, will be expecting their first child later this year. Emily Hill is the sister of former BYU linebacker David Nixon. The Hills have been married since 2014.