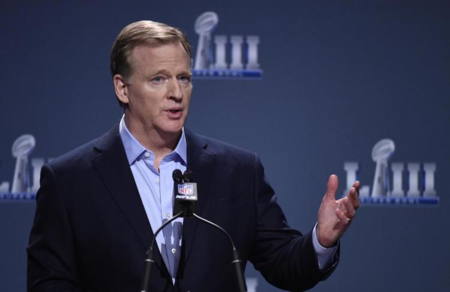 Nothing else that happens in Atlanta over the next four days really matters.

(Well, unless Drew Brees upsets Patrick Mahomes and walks away with the MVP tropy Saturday).

Other than that, what Roger Goodell had to say (or, in this case, didn't have to say) on Wednesday was far more important to the Who Dat Nation than what the scoreboard says Sunday night.

It wasn't quite what Saints' fans wanted to hear. But at least Goodell said something.

In reality, he said more in the nine days he didn't utter a word than he did in the 46 minutes he spoke Wednesday. ...