Do the Saints have enough salary cap space to sign their draft picks? (1 Viewer) 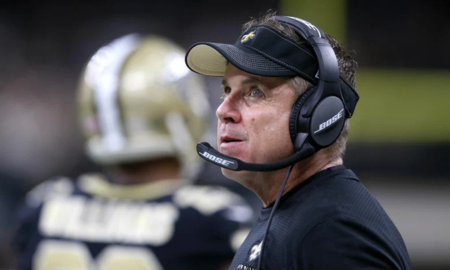 The 2020 NFL Draft is just a day away, and the New Orleans Saints have set themselves up to improve after retaining many of their own free agents in this year’s open signing period. While some positions (linebacker, receiver) should be a higher priority to address than others (offensive line, cornerback), the Saints are in a position to add a prospect at almost any spot and walk away feeling great about it.

But do they even have enough salary-cap space to sign their draft class? There’s always plenty of hand-wringing in the media over how the Saints use their resources, but you don’t get extra credit for unspent cap space. Per ESPN’s Field Yates, the Saints rank 28th in spending room with $4,067,357 to burn.

That places them among two well-run franchises (the rebuilding New England Patriots and the reigning-champion Kansas City Chiefs) as well as two others desperate to get back to relevancy after botched Super Bowl bids (the Atlanta Falcons and Los Angeles Rams). It’s interesting that of those five teams ranked lowest in cap space, all five have made it at least to the conference title game in recent years.