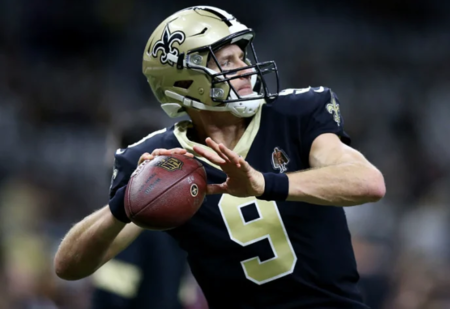 Kevin Patra | Around The NFL Writer

Drew Brees almost walked away from football in 2020. Instead, the future Hall of Fame quarterback returned for another go at that elusive second Super Bowl.

Ahead of the season-opener against Tom Brady's Tampa Bay Buccaneers, the 41-year-old noted he wouldn't be around much longer.

"Hey, at this time, man, I'm on borrowed time," Brees said, via ESPN. "I've got nothing to lose. So, I'm turning it loose and letting the chips fall where they may."

While not declaring it's his final season, Brees isn't shying away from the 'Super Bowl or bust' mantra the Saints are living by this season. In fact, it's been the refrain the last several years, which have all ended in gut-wrenching playoff losses. ...