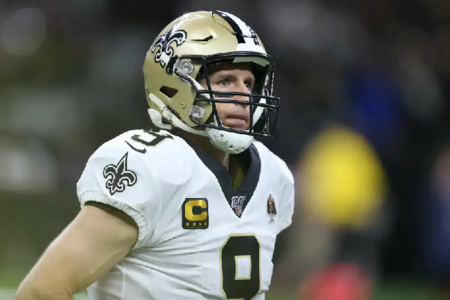 The NFL and Pro Football Hall of Fame released their list of 52 players for the 2010s All-Decade team. Three New Orleans Saints players were chosen, but not Drew Brees. DE Cameron Jordan, former G Jahri Evans, and KR/PR Darren Sproles made the roster. The voters had to choose from two quarterbacks for the team. Selected was former Patriots QB Tom Brady and current Packers QB Aaron Rodgers, but not Saints QB Drew Brees. Our staff compared Aaron Rodgers to Drew Brees statistics for that period. Rodgers' selection over Brees is puzzling. Brees has out-performed Rodgers in most important statistical categories in the decade. Brees has established several NFL records in the 2010s.