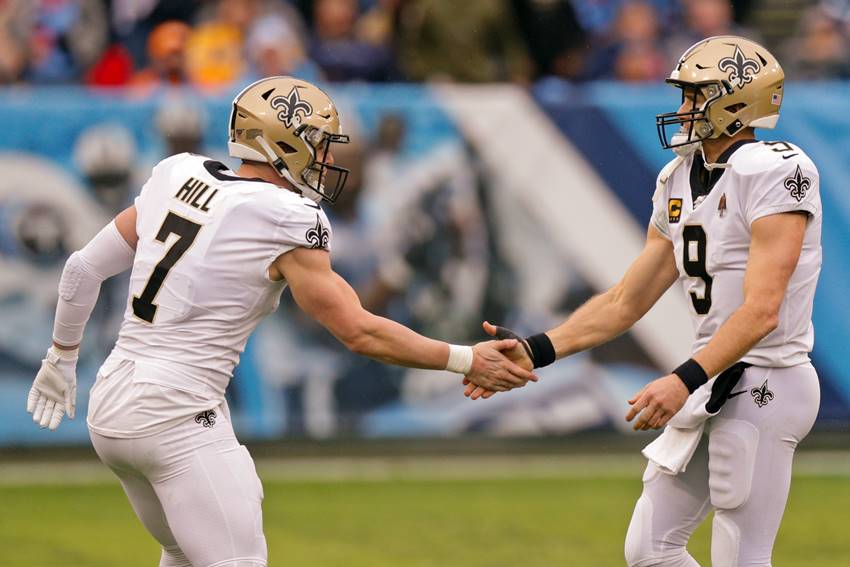 Is he coming back?

However, if Drew Brees announces his retirement instead, the timeline on Taysom Hill becoming the Saints starting quarterback is moved up, considerably.

During Super Bowl week, New Orleans head coach Sean Payton created a stir when asked if Hill be a starting quarterback in the NFL?