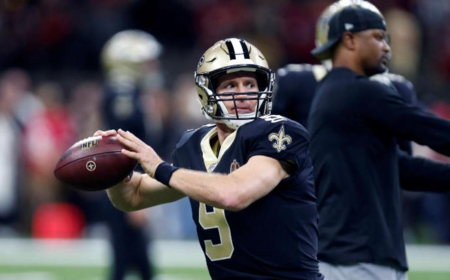 BATON ROUGE, La. (WAFB) - Walk-On’s announced earlier this week that founder and CEO Brandon Landry and co-owner Drew Brees will be featured on the premiere episode of the new season of the CBS TV show Undercover Boss.

The episode is scheduled to air on Wednesday, Jan. 8 at 7 p.m. on CBS.

Brees and Landry will be disguised in wigs and prosthetic makeup. The duo told the Greater Baton Rouge Business Report that the experience was “eye-opening.”