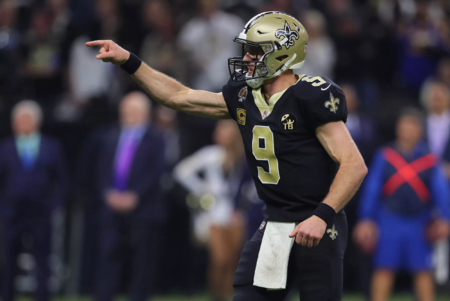 On Sunday, the New Orleans Saints will begin at least a six-week adventure without Drew Brees, who is out with a thumb injury which he underwent successful surgery on. That said, how New Orleans responds will set the tempo for their season.

After notching 38 yards and his second interception of the season against the Los Angeles Rams in Week 2, Brees went down. The ten-time Pro Bowl quarterback couldn’t even grip the ball. The initial timeline is six weeks, putting him back for Week 10 following the team’s Week 9 bye.

When talking about survival, there are a few things that come up. What does survival look like this season? Could the Saints finish the six-week period 3-5, going 2-4 without Brees? In this year’s division, it’s possible that a record like that would keep them afloat. ...