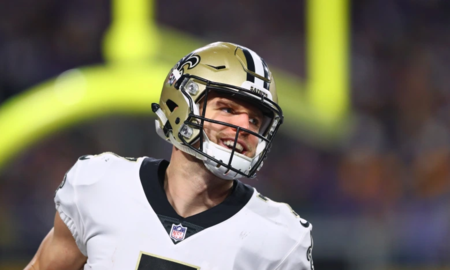 The New Orleans Saints accomplished a lot in the 2020 offseason, retaining critical starters in David Onyemata and Andrus Peat while upgrading with free agents like Emmanuel Sanders and Malcolm Jenkins. In the draft, the Saints landed a big addition in Cesar Ruiz while getting deeper at both linebacker (with Zack Baun) and tight end (picking Adam Trautman).

And they’re now in position to start re-upping some of their own free agents ahead of the 2021 cycle, such as Alvin Kamara, Demario Davis, and Marcus Williams. It’s a great spot to be in before you even consider that this team has won 13 games in each of its last two seasons.

According to ESPN’s Bill Barnwell, that was enough for the Saints to clock in as the NFL’s ninth most-successful team of the summer. But he took issue with one big move the Saints made: a weighty contract extension with Taysom Hill. Barnwell wrote: