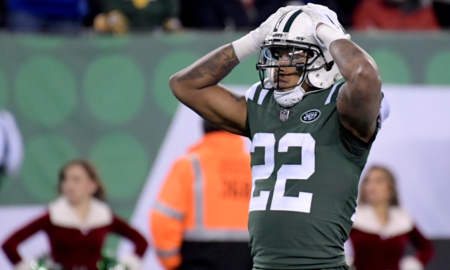 Once upon a time, Trumaine Johnson was one of several high-profile cornerbacks the New Orleans Saints tried to bring into the fold. They made an inquiry about trading for him while he was playing for the Los Angeles Rams, back in 2017; Johnson didn’t want to sign a long-term contract with New Orleans, so the Rams declined the offer. It was one swing-and-a-miss in a sequence of them by the Saints, who also attempted to recruit then-free agent Josh Norman and trade for Malcolm Butler.

Instead, Johnson inked a five-year, $72.5 million deal with the New York Jets, earning $45 million in guarantees. He collected $34 million of it before poor performance cut his Jets career short. On Monday, Manish Mehta of the New York Daily News reported that Johnson would be released; Brian Costello of the New York Post confirmed it.