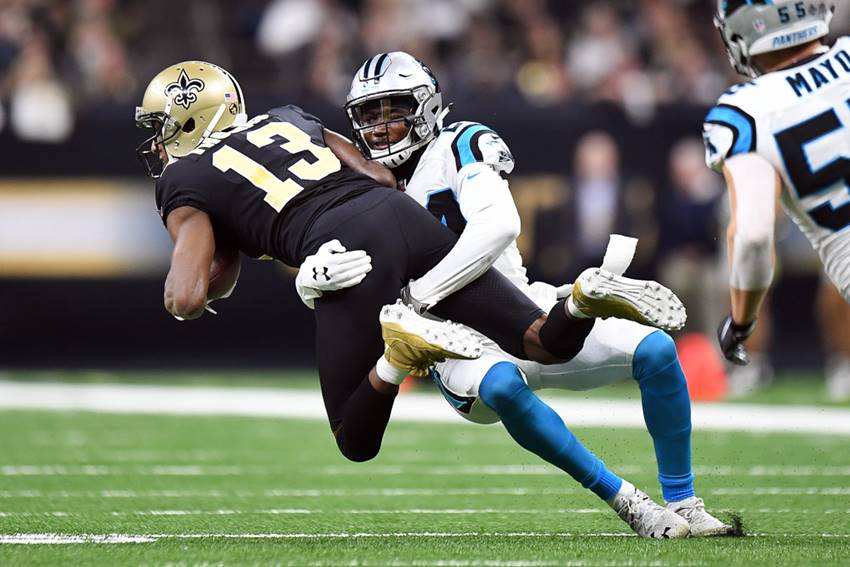 The concept is as old as dirt in athletics.

The fact of the matter is that some are equipped to overcome the adversity of losing a star player while others simply cannot do so.

In 2019, the New Orleans Saints lost their most important player, if not their best, when Drew Brees suffered a thumb injury.

It happened in the second game of the season in a loss at Los Angeles to the Rams.

The immediate thought of many, including myself, was that it could be catastrophic to the team’s Super Bowl aspirations and would put the Saints in danger of losing the NFC South and quite...