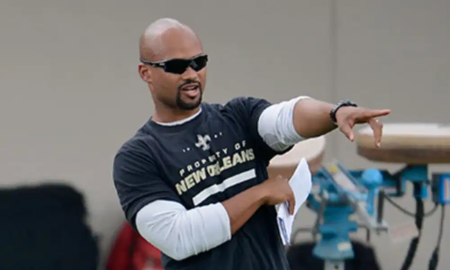 The Atlanta Falcons appeared to be ready to make Saints VP/assistant general manager of pro personnel Terry Fontenot the franchise’s next GM, according to a report from the NFL Network’s Ian Rapoport.


Per the report, the Falcons won’t make it official until the Saints playoff run is complete.

Fontenot has spent the last 16 years with the Saints and the last six as director of pro personnel. He’s been a popular name among GM searches this season as he’s interviewed with the Denver Broncos, and Detroit Lions as well.

Saints coach Sean Payton said earlier this month that Fontenot, who’s helped the Saints land quality free agents in recent years like Demario Davis, Emmanuel Sanders and Latavius Murray, has several traits that will translate to him being a good GM. ...