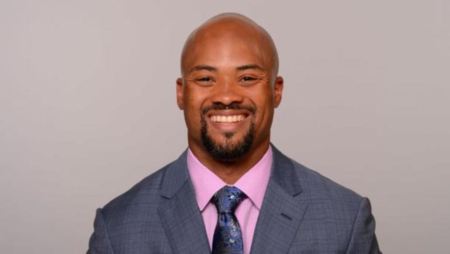 In a statement from the team, owner Arthur Blank expressed his appreciation for the Louisiana native's ability to build relationships.

"When we started this process we were focused on finding someone that not only has a track record of identifying key building blocks that result in successful teams, but also someone who focuses on cohesive relationships within the building. We feel very strongly that we've found that individual in Terry Fontenot."

As a result of an initiative to promote more minority hires in leadership roles, New Orleans will receive a compensatory third round choice in the 2021 and 2022 NFL Drafts. ...