Offline
Colour me confused
I got curious after seeing this report

As a quarterback, Hill provides little value in fantasy starting lineups as he was the QB33 last season scoring 81.5 PPR points according to ESPN. On the other hand, that total would have made him the 19th highest scoring tight end.

Hill’s scoring output, like most players on the Saints offense, took a dip when Drew Brees was injured, as he now had to be protected as the backup QB. Hill’s scoring jumped from 2.3 PPR points per game with Teddy Bridgewater at the helm to 6.8 points when Brees returned. Using that average over a whole season, Hill would have totaled 108 total PPR points, which would have made him the 11th-highest scoring tight end in all of football. 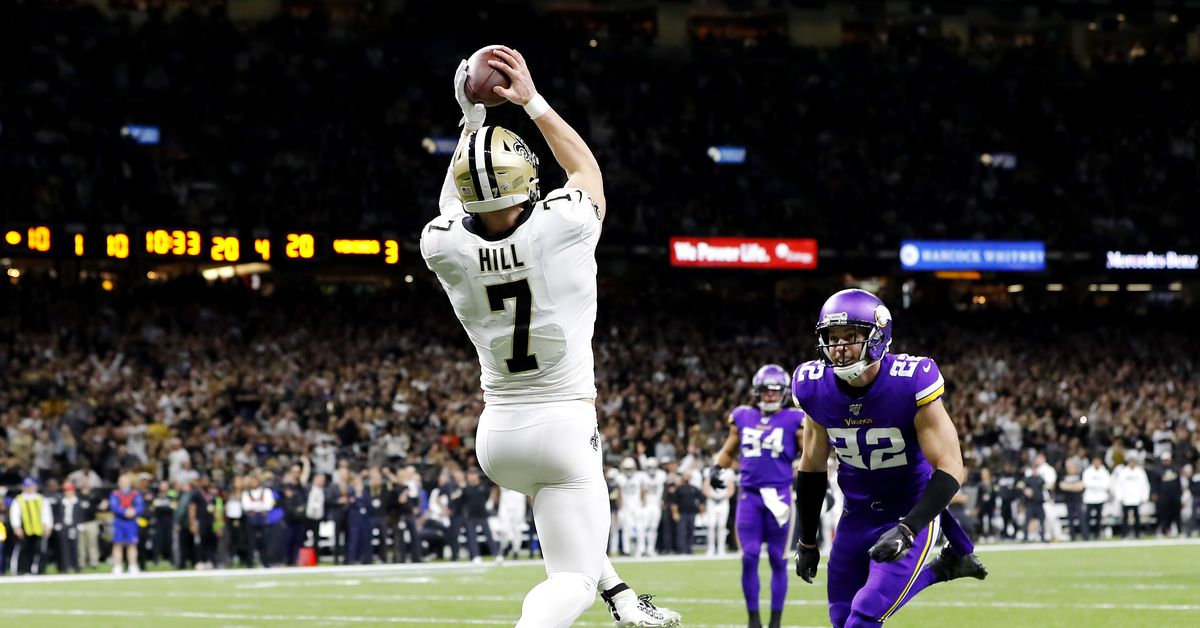 Is Taysom Hill now worth starting in fantasy football?

This probably belongs in the fantasy forum but it does not look like it is currently being monitored.

Offline
Don’t let Taysom being eligible at other positions lead you to fantasy so you can grab him. While he certainly is a playmaker, he won’t have the consistency and touches needed in fantasy, to keep you competitive. Best ball leagues, maybe he’s worth a roster slot as a 3rd TE, but not redraft and dynasty leagues.

Fantasy is fun, but make decisions with your head, not your heart (if it’s a money league). If it’s just for fun and losing doesn’t have a cost, that’s a different story.

Lastly, no one wins a fantasy league because the 11th highest scoring TE lead them to the championship. Outside of the top handful of TEs (if that many), the scoring differential between the next dozen isn’t game changing.
Last edited: May 2, 2020

Offline
But this year, he is expected to be the backup QB, so I would not seriously place any real value on him as a TE threat. If he gets 4-5 TD’s this year, that would be a stretch for me.

Offline
I’ve only used Taysom Hill one time and it was in the QB spot in daily fantasy during wildcard weekend. The only reason I did was to save salary for the skill spots and it paid off because he hit value in that game. I would never use him in season longs in any position because he’s too unpredictable floor wise. 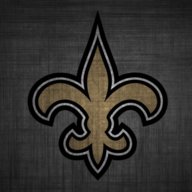 Offline
Ive played on yahoo , espn , and nfl for the STH leagues and i personally think yahoo is the best. Last year was my first year on nfl and i rathered it over espn

Offline
I just saw the other day that I think it was ESPN is gonna allow Taysom to be used at WR and TE in fantasy. Maybe it was just TE. That is like when I used Joe Webb at WR, but Webb ended up being the starter for a few games. Getting to use a starting QB at WR is crazy. You never know with Taysom and how many snaps he’s gonna get. But he has a chance to get you a TD every game for sure. I could be wrong on the site, but one of them top fantasy sites is gonna let you use Taysom at a different position other than QB. I remember in Colston’s rookie season you could use him at tight end cause that’s what ESPN had him listed as to start the season.
Last edited: May 2, 2020
Show hidden low quality content

Explained Football, cascading mistakes, and the inescapability of 'inertia'
2 3

When the football is bad, this is a sad time of the year