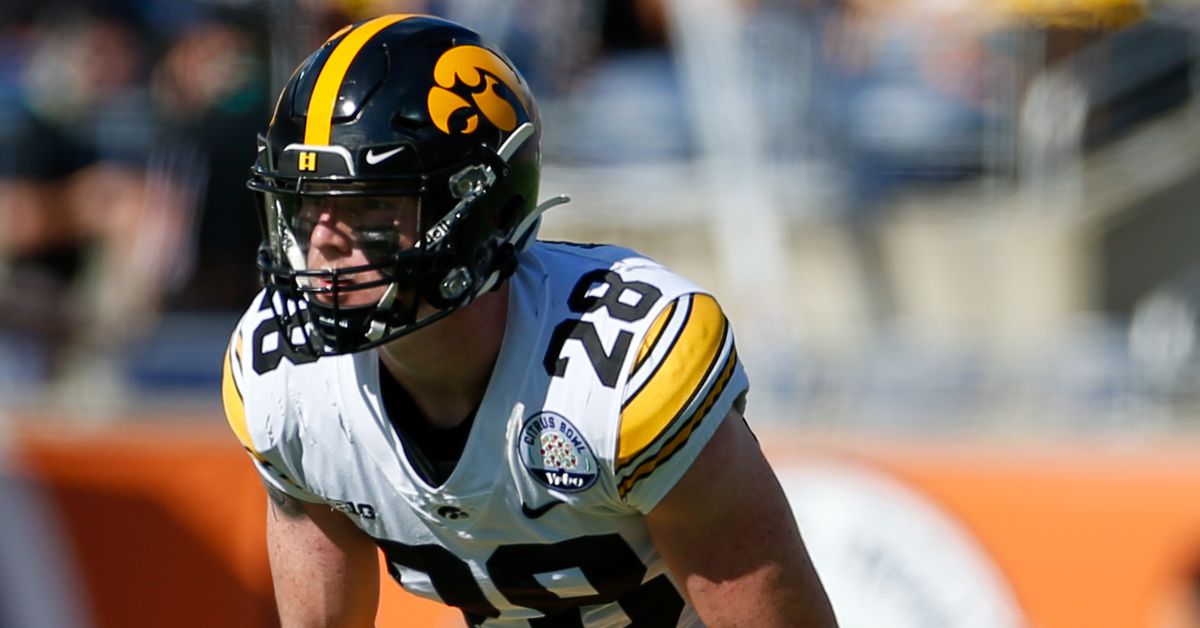 In addition to Costello, the Saints have re-signed rookie safety Jack Koerner.

The Saints have reportedly waived defensive back Bryce Thompson and cut Malcolm Brown, with the former being waived with an injury designation.

Sam Mills was inducted in the Pro Football Hall of Fame this past weekend.

A video of a catch made by Chris Olave over C.J. Gardner Johnson has garnered a lot of attention.

Taysom Hill opened up about his full-time position switch to tight end.

Friday at 5:42 AM
Adam Dunnells
Fleur-de-Links, September 29: Jameis Winston, other starts did not practice on Wednesday

Wednesday at 6:02 AM
Adam Dunnells
Fleur-de-Links, September 27: Saints’ receivers injuries not believed to be serious