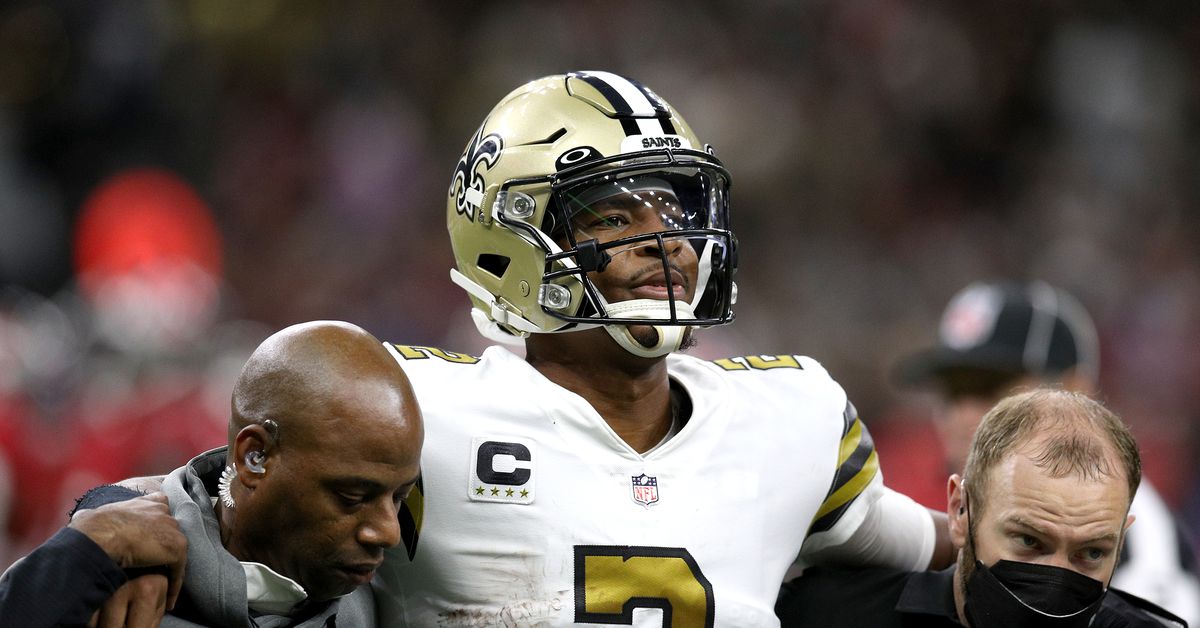 Saints rookie safety Smoke Monday has torn his ACL and been placed on IR, meaning that he will miss most if not all of the 2022 season.

Reports indicate that Jameis Winston’s foot injury is not serious and he should be okay.

The Good Morning Football team discuss whether or not the Saints are Super Bowl contenders for the...

Friday at 5:42 AM
Adam Dunnells
Fleur-de-Links, September 29: Jameis Winston, other starts did not practice on Wednesday

Wednesday at 6:02 AM
Adam Dunnells
Fleur-de-Links, September 27: Saints’ receivers injuries not believed to be serious