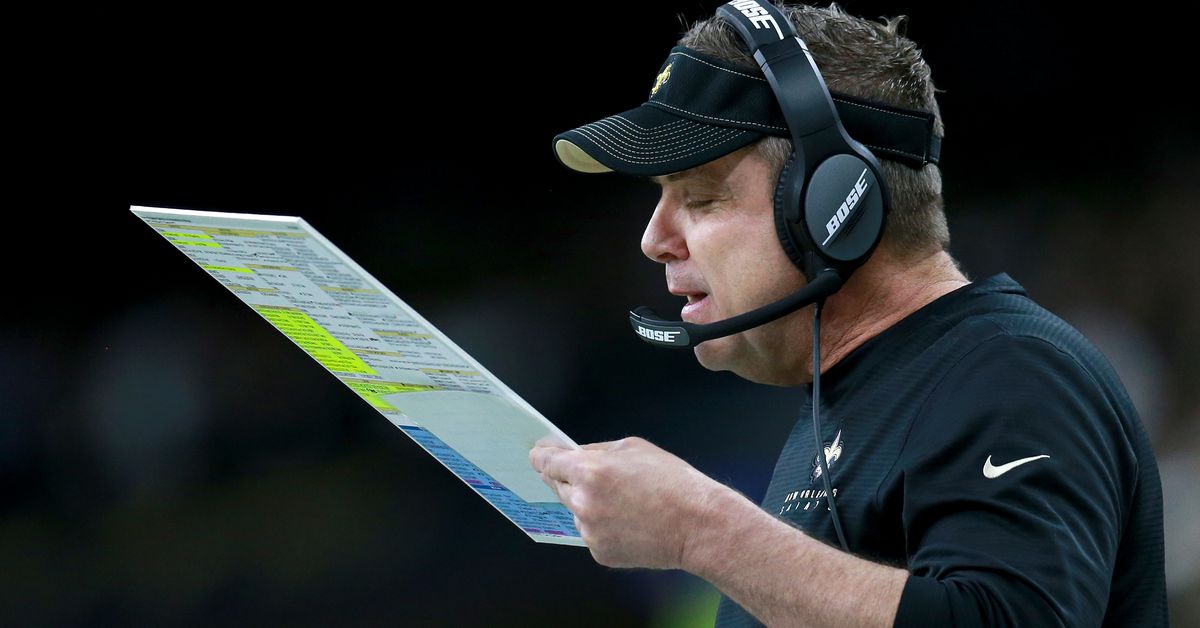 Various NFL reporters speak on how Teddy Bridgewater could work for the Indianapolis Colts.

An update on the ongoing scandal involving the Catholic Church.

A new policy currently being addressed by the NFLPA would have a major impact on marijuana tests on players, including eliminating suspensions for positive tests.

Defensive tackle Damon Harrison has been released by the...