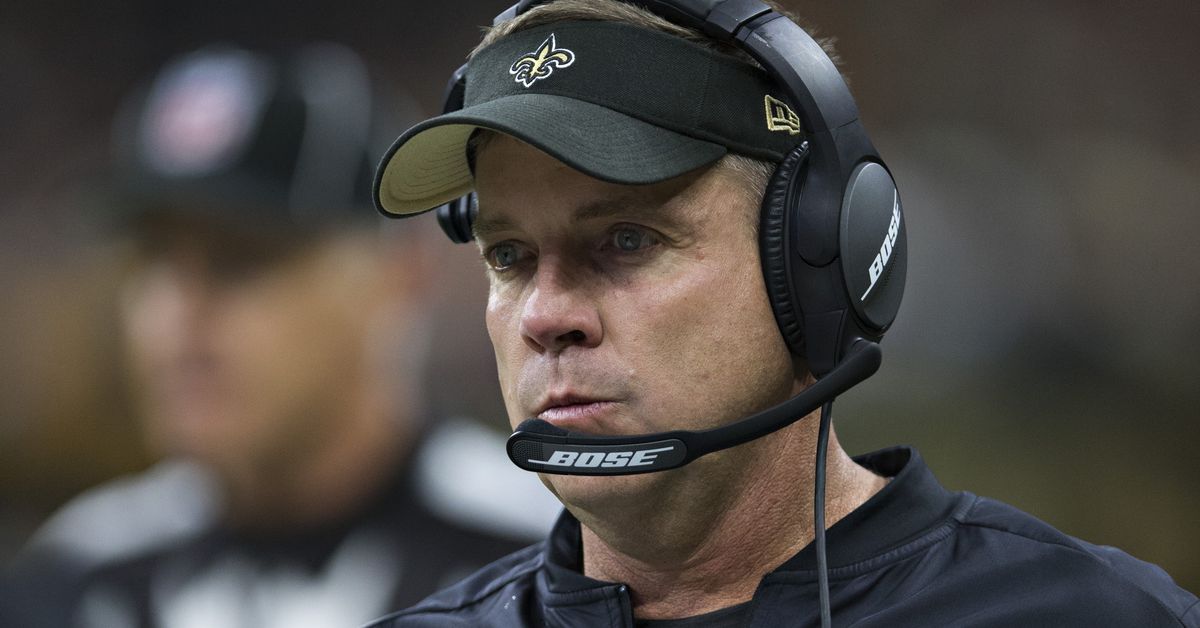 Sean Payton is reportedly set to have a second interview with the Denver Broncos on January 25th.

Sean Payton is reportedly set to meet with the Arizona Cardinals on Thursday.

Sean Payton completed his interview with the Carolina Panthers.

The Denver Broncos are the reported front-runners for acquiring Sean Payton.

The Minnesota Vikings have confirmed that they interviewed Saints’ Ryan Nielsen for their currently open defensive coordinator job.

A preliminary hearing of March 1st has been set for Alvin Kamara and others in their Las Vegas battery case.