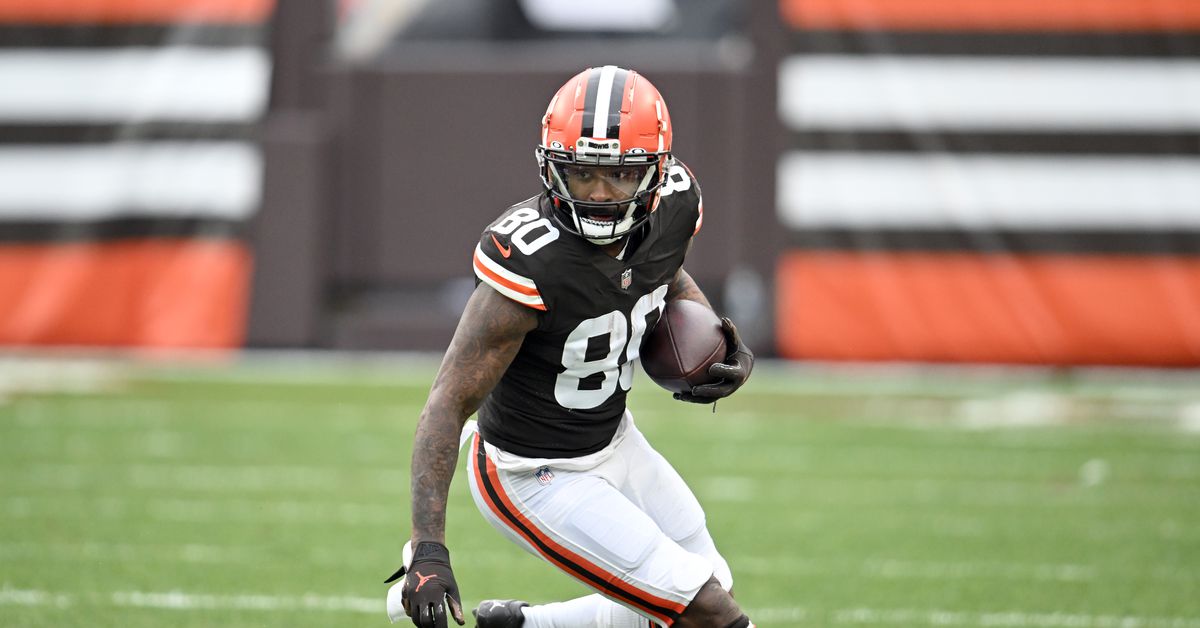 A behind-the-scenes look at Jarvis Landry’s first day with the New Orleans Saints.

The Saints have reportedly agreed to terms with Trevor Penning with a four-year deal with a fifth year option.

The Saints have reportedly agreed to terms with Chris Olave with a four-year deal.

Drew Brees Tweeted about the current speculation surrounding what he will do in 2022, saying, “I may play football again,” among...