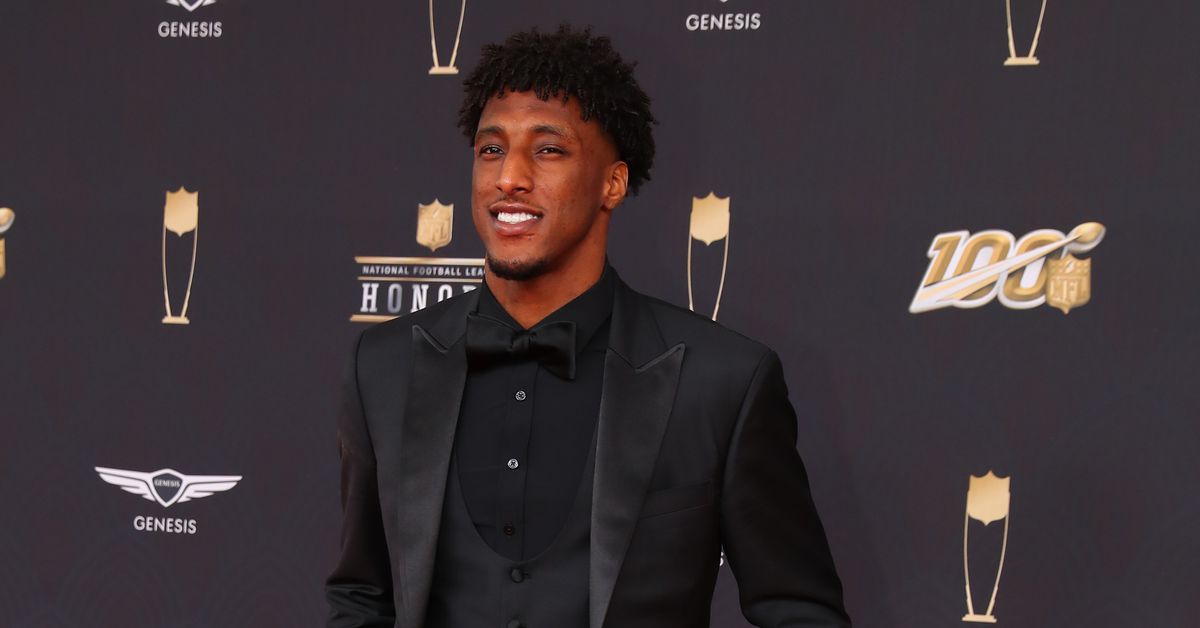 The Saints have fined Michael Thomas over $55,000 following the Chauncy Gardner-Johnson incident.

Michael Thomas made a surprise cameo in during Cameron Jordan’s “First Take” interview, announcing that he will be “back next week.” (Tweet below)

According to a recent SB Nation poll, fan confidence in the Saints has dropped to 64%, despite the team’s victory over the Chargers in week 5.

Gayle Benson was nearly the victim of successful car theft as she sat within in her car.

The Saints have fallen to #2 in the NFC South following their week 6 bye.