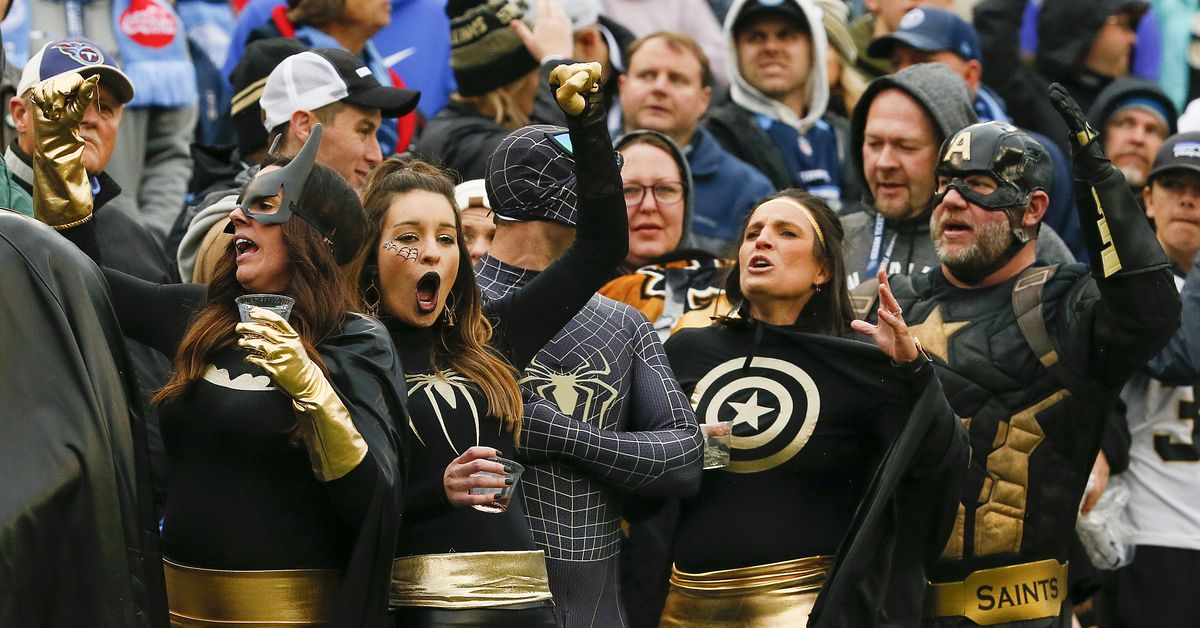 While ratings have declined for the Saints in...