For asthmatic Saints TE Cole Wick, opting out of season is 'bigger than football' (1 Viewer) 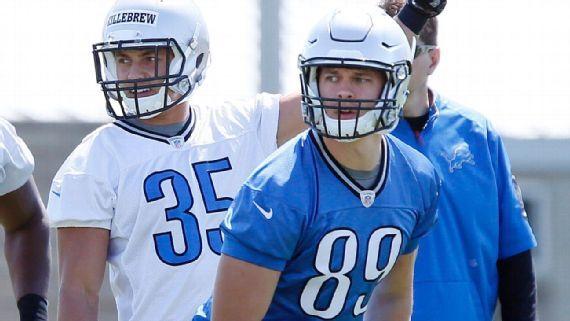 The then-eighth grader in Hallettsville, Texas, didn't know why his lungs were seemingly failing him while he played in a middle school football game.

Wick was in for a long string of plays before something felt off.

"The feeling of not being able to breathe and suffocating when you know there's nothing wrong is an eerie feeling," Wick said.

After the episode, Wick was diagnosed with asthma and has played football with his condition mostly in check for the past 13 years.

But for the first time since he was in grade school, Wick won't be suiting up this...