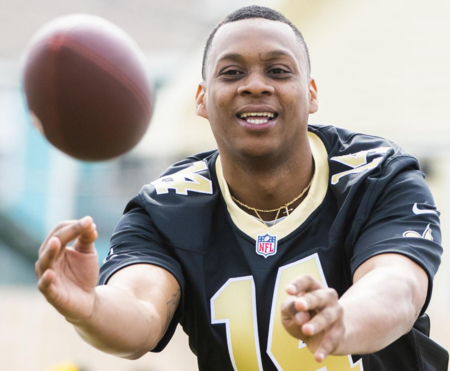 A familiar face to Saints and LSU fans made his way back to the practice facility on Tuesday: wide receiver Travin Dural. He was most recently with the team this summer, and was waived in June.

Soon after Dural was waived, he went to wide receivers coach Curtis Johnson’s house. His wife, Angel, is renowned for her cooking, Johnson said, and Saints players often come over for a meal.

While there, the two had a conversation about Dural’s future.