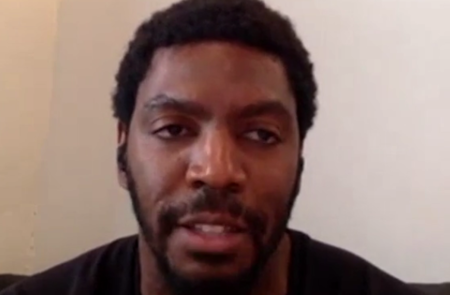 The New Orleans Saints have a chance to roll out one of the best defenses in the NFL this season.

The only thing standing in their way, the health of their defensive line.

If both defensive tackle Sheldon Rankins and defensive end Marcus Davenport can stay healthy for the entire season, not only will the Saints have a top five defense, they will also have a top-five defensive line.

“It would be the first time in a long time that I can recall that, I don’t think there ever was a time with the Saints that, oh no there was once, there was one year where you could say that the strength of the defense is the D-Line. I am a big believer that championships are won in the trenches, so if you have a legitimate defensive line like the Saints could have potentially, the defensive line is the one that gets you out of a bad defense with a sack or a tackle for loss or things like that, or getting pressure. If the strength of the defense is the defensive line and then you still have guys like (Marshon) Lattimore and Demario Davis, etc., that’s a recipe for a long run in the playoffs, hopefully a Super Bowl,” former Saints linebacker Jonathan Vilma said.