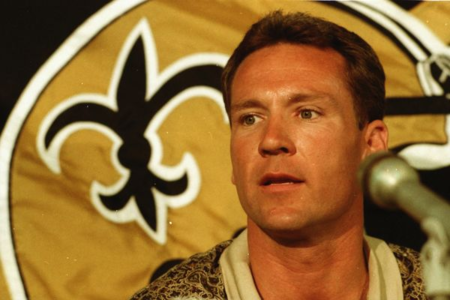 Wade Wilson, a New Orleans Saints quarterback for two of his 17 NFL seasons, died Friday (Feb. 1), the Dallas Cowboys said in a statement. He was 60.

Wilson died at his home in the Dallas suburb of Coppell. Police said a 911 call was made from Wilson's home, where the caller said Wilson was unresponsive and CPR was in progress. Emergency personnel determined upon arrival that Wilson was dead.

Police said there was no indication of foul play and that the death was under investigation.

Wilson spent 10 seasons with the Vikings and one with the Falcons before he joined the Saints for the 1993 season. The Saints announced his signing while simultaneously announcing that Bobby Hebert would not return as the team’s starting quarterback. ...

Admin
Owner & Webmaster - SaintsReport.com
Sad to hear about the news of his passing.

As a kid he provided us some of our happiest Vikings moments.