A flood of roster moves were processed for the New Orleans Saints this week, following the end of their 2020 season. Most of them were reserve/future contracts — deals inked with players now available to sign with anyone after their practice squad agreements expired. Others were simply free agents who had not played at all, like former CFL linebacker Wynton McManis.

These low-cost pickups are vital for building the offseason roster, especially for a team riding close to the salary cap like the Saints. Here’s who is back for 2021: 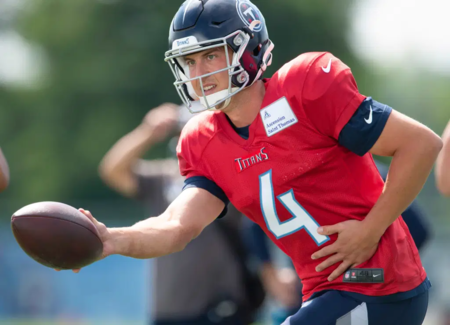