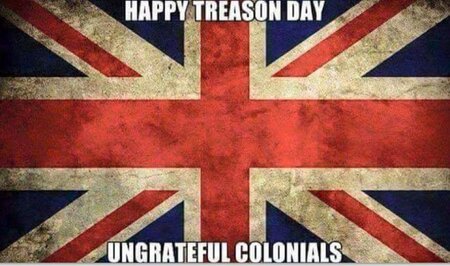 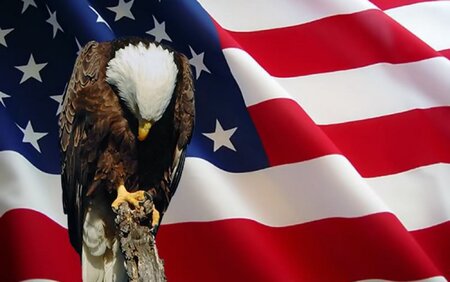 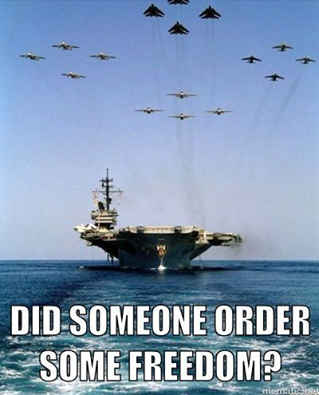 Offline
Never been so depressed about a holiday in my life. COVID, protests and recent back surgery have all contributed to the malaise. 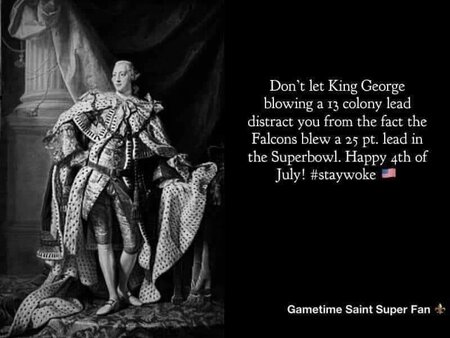 SaintStephen1 said:
Never been so depressed about a holiday in my life. COVID, protests and recent back surgery have all contributed to the malaise.
Click to expand...

At least the weather (in North Louisiana, not sure where you're from) has been typical 4th weather.......seemed like they were calling for rain earlier in the week.

Outside of it being a much smaller gathering than usual, we did most everything we usually do.

We made the annual trip to Galveston, not because it's the 4th, but because it's the only time I know for sure I'll be off work during snapper season. With the beaches closed, the seawall is dead. I did wear a mask for the first time ever. No real need out where I live. Mask at slitterbaun water park will be interesting to say the least. Regardless... happy 4th to all.

SaintStephen1 said:
Never been so depressed about a holiday in my life. COVID, protests and recent back surgery have all contributed to the malaise.
Click to expand...

Try christmas after a divorce with children. But yeah, I feel ya. Hope the back gets better soon. Nothing worse than a back.

Check out Hamilton on Disney +. Jonathan Groff as King George was hilarious!!

Offline
How about the Cajun version?

We were kicked out of Canada during the French and Indian War.

That was one of the reasons for the American Revolution.

Louisiana, at that point, was Spanish.

Napoleon got it back, only to sell it.

But it's a still a good life.
Show hidden low quality content