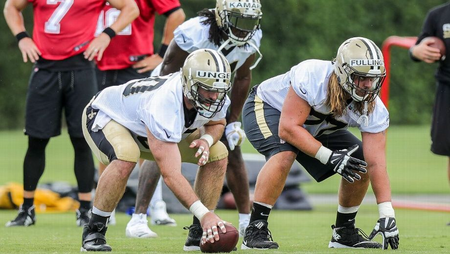 But the most underrated reason for the New Orleans Saints' resurgence as a top Super Bowl contender is their offensive line -- a group that scouting analyst K.C. Joyner ranked No. 1 in the NFL in his annual fantasy-impact ratings for ESPN.

The Saints have rather quietly made a series of major investments in their offensive line over the past three years while rebuilding their roster during a stretch of three straight 7-9 seasons:

Acquiring center Max Unger in the blockbuster Jimmy Graham trade with the Seattle Seahawks in 2015. ...