"I am challenging Senator Obama to a bowl-off," she told reporters in Pennsylvania.
She even magnanimously agreed to spot Barack Obama two frames. But even that might not be enough for a close contest.


Obama has been savaged by pundits for his bowling ability -- or lack thereof -- that he displayed in Altoona, Penn., on Saturday night. (Joe Scarborough said Monday on MSNBC that his 4-year-old daughter could do better.)

Offline
Wow, im not a professional bowler either, but 37 by the 7th frame? 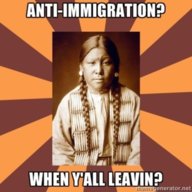 Offline
Seems like Barack bowls about as well as he picks his ministers... 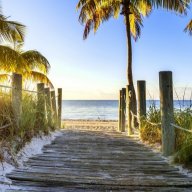 Offline
my question is, where the gutter gates applied or not?

Offline
I bet he threw the match

Offline
He should respond with, "Fine Hillary, but it will be a two-part competition. We can have your "Bowl Off" then we will have a Pop, Lock and Ticking contest." If OB also drop a few windmills and worms on her...GAME OVER. Regardless of the Bowling score.

I am serious, he should respond immediately with this as challenege, even if he have to take a few dancing lessons before the bout.

Offline
Can Jerome Bettis and Chris Paul get in on this action?
Show hidden low quality content