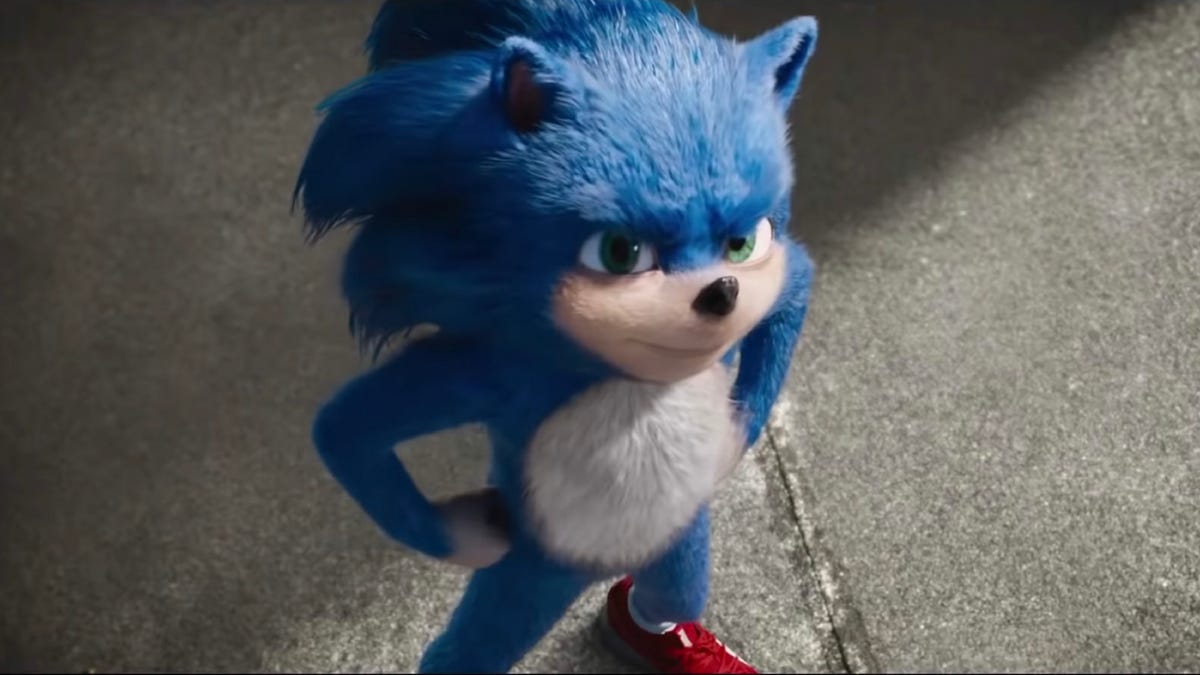 CHAMPAIGN, IL—Animal experts praised the upcoming animated film Sonic: The Hedgehog Tuesday for its accurate depiction of hedgehogs, noting that most media representations leave out the creature’s tendency to roll up into a fast-moving blue ball to attack enemy combatants. “Most of the hedgehogs...

Offline
This looks not good. Jim Carrey might be officially out of his mind-

SAINT__STEVEN said:
This looks not good. Jim Carrey might be officially out of his mind-
Click to expand...

Or having cash flow issues. 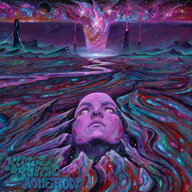 Offline
Metroid starring Gwendoline Christie as Samus! Now I would be all over that 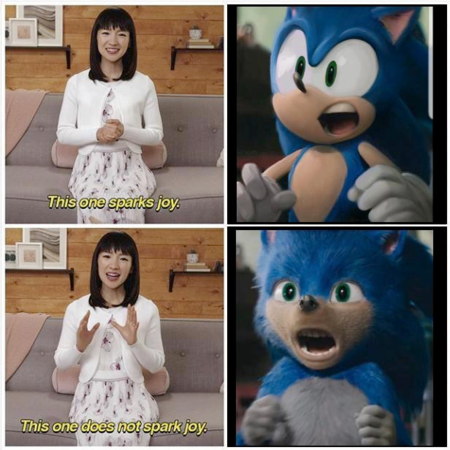 Offline
Eh.
I can go back to the 80s and find a ton of movies that should’ve never been made.

Offline
I think I might be the only person I know of that wants to see the dumb Sonic movie.

jboss said:
I think I might be the only person I know of that wants to see the dumb Sonic movie.
Click to expand...

not that i really wanna see it, but i will be with my son, so i'm optimistic it could be fun

Offline
Delayed to next year to rework the CGI

Offline
I’ll bite I’m interested. Can’t be any worse than the Mario Brothers movie. Whatever happened to the Spyhunter movie The Rock was supposed to do?

Offline
LOL...I forgot I was the one to make this thread.

Ironically, since the day the trailer dropped, my 6-year old son has had a near-unhealthy obsession with Sonic the Hedgehog ever since. He had never seen or played it before seeing this trailer, and since then, we now own a Sega Genesis and he's a pro at the game, has the Sonic book bag, and has watched the original trailer literally probably 200 times and can recite it. On top of all that, you can probably find literally about 150 to 200 random drawings he's made of Sonic and all the characters from the game, scattered throughout the house.

I've already had to promise him that I will take him to see the movie at least twice.