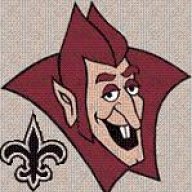 My stepson starting playing the PC version. Now, they have a pre-release version for the XBox.

I'm not big on the PUBG-style games but this one is cool.
It is set in a South Louisiana-type location in the late 1800s with weaponry of that age. Your enemy is other players and disgusting creatures, including zombies. It is really creepy. As you go around looking for clues, you're trying not to make too much noise, as it would alert other players to your location. The problem is that zombies scream, lame horses get spooked and make noise, caged dogs bark, and you can step on debris in houses and twigs in the woods. When you shoot someone, you don't have a confirmation that they're dead, unless you see them lying there.

And you can shoot through wooden walls with reduced damage. But depending on your weapon, it takes time to reload.

If you feel that you're going to fail the mission, you can exit early. But few do. Even though your leveled character experiences perma-death if he dies.

The only drawback is that the load screens take too long.

If you haven't seen this one, try it out and tell me what you think. 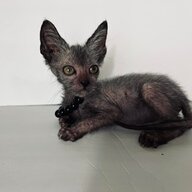 Offline
I picked it up on Xbox. I played the beta a few weekends ago and enjoyed its slower, more tactical pace. Weapon handling doesn't feel very polished yet.
Show hidden low quality content