If he's available, Saints should run – not walk – to sign Landon Collins (1 Viewer) 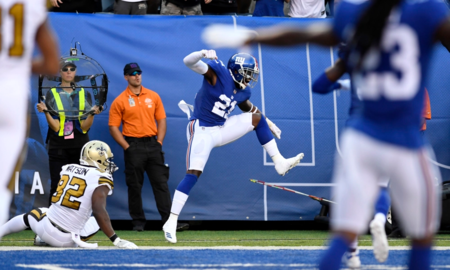 The New York Giants appear set to let one of their premium talents walk out the door. According to a report from Josina Anderson of ESPN, defensive captain Landon Collins cleaned out his locker and bade farewell to teammates, along with his coaches and trainers Wednesday. That would indicate the Giants will neither re-sign the safety nor issue the franchise tag, which is projected to be worth roughly $10.9 million.


However, a later report from Ralph Vacchiano of SportsNet New York said that Collins had not yet emptied his locker, and no word from the Giants was sent down to him concerning his future. ...