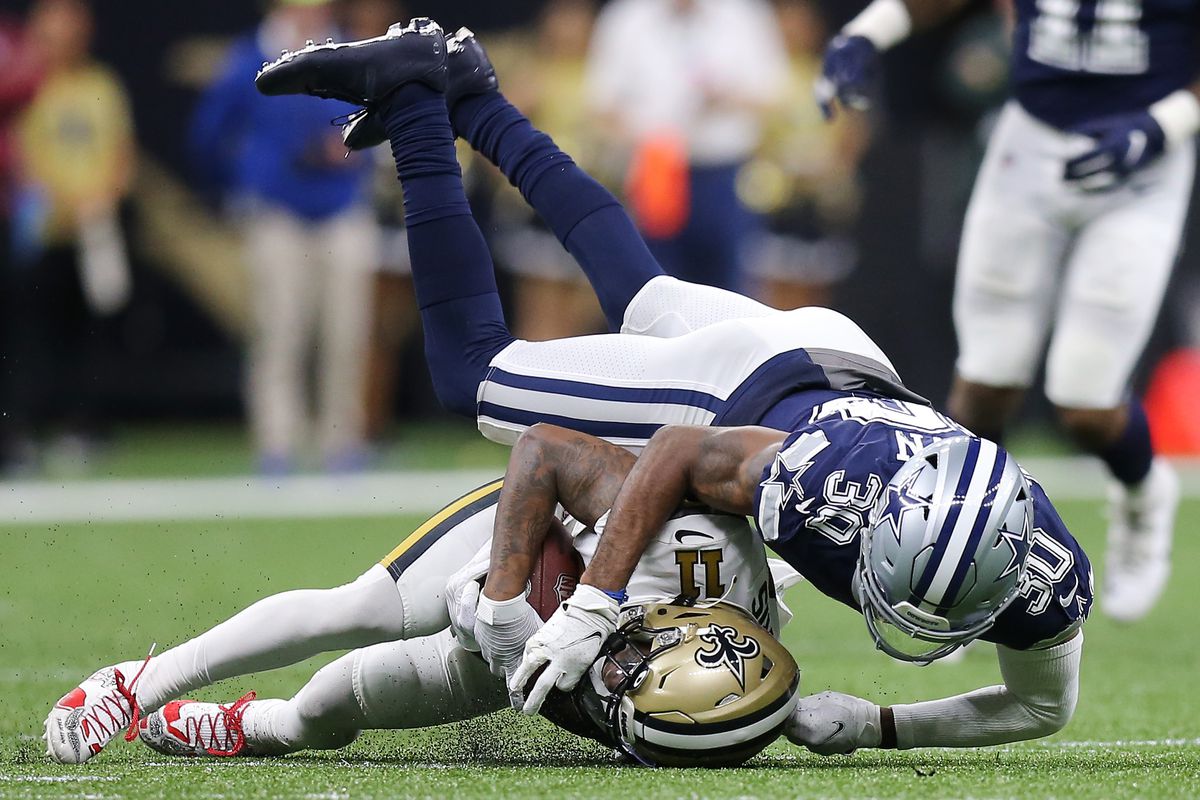 The locker room isn’t a happy place to be right now, I’m sure.

On the loss generally:
“It was a disappointing loss. I told the team there were a number of things that we did well in the first half. I thought that we played well defensively. I thought that we stopped the run. I thought that we stayed on schedule. I thought we did a few things offensively. Obviously, the turnover going in before the half in the red area was a significant play. They ended up turning it around on their next drive and scoring. The second half, obviously, was different. It’s difficult losing. We have a few days here that we have to get back and get on with the next game.”

On whether he considered benching Taysom Hill:
“No, he (Taysom Hill) was playing quarterback. He hurt his finger. We had to splint it somewhere in the first half. He felt good enough to go, but our plan was to play him.”


On Taysom’s finger injury and if it affected his play:
“I don’t know. You would have to ask him. I thought that he played with a lot of heart and a lot of guts. We didn’t help him any in the first half. I’ll be honest with you, we have to catch (the ball). That first interception. We have to catch. It’s the perfect coverage. Look what we get. We dropped the ball. They made a good play on it. That’s unfortunate.” ...