Is Sean Payton on the Hot Seat This Season? (1 Viewer) 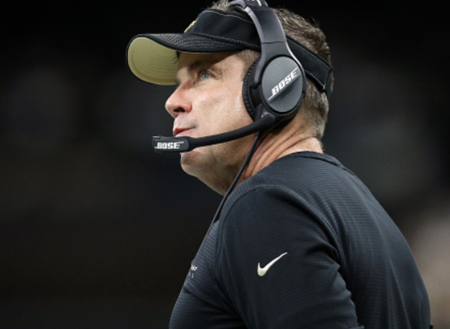 The New Orleans Saints have had some close calls in the last few years. Each year we head into the season with every fan screaming this is their team’s year for the big dream, a Super Bowl win. Each year the Saints have looked like strong Super Bowl contenders. With so many failed attempts one can only ask the million-dollar question: is Sean Payton on the hot seat this season?

Let’s venture back. Sean Payton became the head coach for the Saints in 2006. It didn’t take long for him to build a team that would later win the Super Bowl in 2010. Under Payton, the Saints built a team with impeccable chemistry. Players like Drew Brees, Marques Colston, Will Smith, Jonathan Vilma, Roman Harper, etc., were part of the Super Bowl team. The organization has since acquired plenty of talent that should have rendered the organization at least one other Super Bowl appearance.