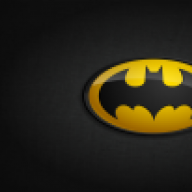 Offline
Not enough is bring said about the job that Jabari Greer is doing this season. He was the primary corner defending Owens this weekend. If you can hold Owens to a goose egg, which no other corner has done in 185 straight games, that's saying something. He held Calvin Johnson in check (it was Jenkins who allowed the long catch in that game) and while DeShaun Jackson had a good game against the Saints, he was mostly out of the slot, whick means that Gay guarded him most of the game. 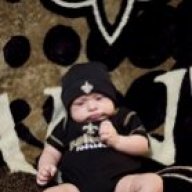