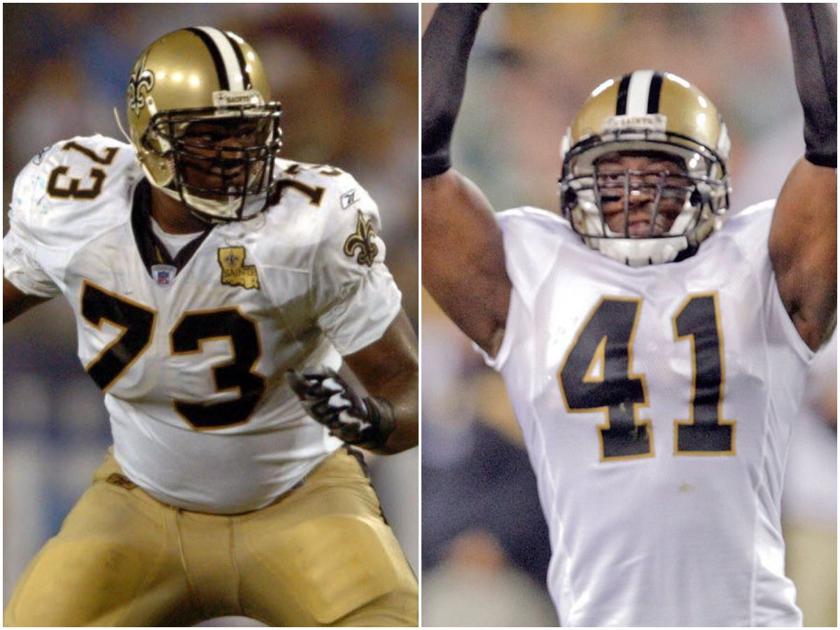 Jahri Evans and Roman Harper came into the NFL together.

They won a Super Bowl together.

And now the two will be heading into the New Orleans Saints Hall of Fame together.

Evans and Harper, both selected by the Saints in the 2006 draft, were announced on Tuesday morning as the latest inductees.