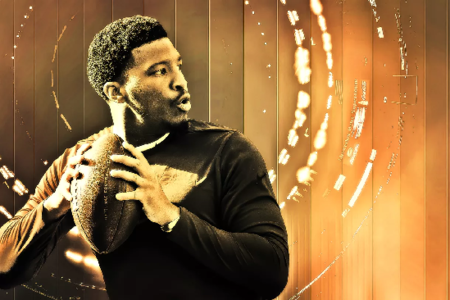 The turnover-prone QB will reportedly join his former NFC South rival. How does
his playing style mesh with Sean Payton’s preferred offensive approach?

By Riley McAtee | The Ringer

The dink-and-dunk and the deep ball are colliding. Last year, Saints quarterback Drew Brees averaged a league-low 6.4 intended air yards per pass attempt. Meanwhile, across the Gulf of Mexico, Tampa Bay’s Jameis Winston averaged a whopping 10.4 intended air yards—the second-highest mark in the league. Now, those two are set to become teammates. The Saints and Winston are expected to finalize a one-year deal, making the former Buccaneer whose job was taken by a future Hall of Fame quarterback the backup to another all-time great.

It’s an odd marriage, and not just because Brees and Winston are former NFC South rivals with wildly different playing styles. The Saints seemingly already had their backup in Taysom Hill, who the team put a first-round tender on this offseason. On Sunday, Hill signed a two-year deal worth $16 million guaranteed. That came one day after New Orleans traded into the seventh round of the draft to select Mississippi State quarterback Tommy Stevens. With Winston in the fold, the Saints’ QB room is suddenly packed. There might not be room for Stevens on the roster, which makes the team’s decision to trade back into the draft to get him all the more perplexing.