Offline
Sticky Post
Shout out to @Saint Lattimore for posting this image, and it got me wondering who this kid is (since I don't watch Kentucky football). So I did some digging... I introduce to you, Will OLB Jamin Davis.

Jamin Davis projects as a WILL linebacker at the NFL level and appears to have the ceiling of an NFL starter. Davis is long, rangy, and explosive and that correlated to several big plays in the passing game throughout the course of Kentucky’s 2020 campaign. Davis exploded onto the scene in 2020 and wasted little time making the leap to the NFL, but his lack of high volume sample size as a featured player is cause for buyer beware. There’s plenty of untapped potential in Davis’ game and his length flashes to deconstruct blocks while he also showcases the processing power after the snap to duck under blocks and spill opposing ball-carriers into pursuit. But he has yet to master a feel of scraping through traffic and his overall quickness and confidence in decision-making leaves the door open for confident passers and ball-carriers to exploit small creates caused by his delay. Davis has very good range and long speed that will draw the attention of NFL decision-makers—as second-level speed is at a premium right now due to league trends.

Positives: Outstanding run-defending linebacker coming off a career season. Aggressive and displays a terrific head for the ball. Attacks opponents and brings ball handlers down in the open field. Sells out on the blitz, but also flows well laterally to the play.

Quickly locates the action, immediately diagnoses plays, and works his hands to stay off blocks. Easily changes direction and gets depth on pass drops. Displays solid skill in coverage and possesses good hands for the interception.

Negatives: Limited play speed and burst. Produced for just one year at the college level.

Analysis: Davis is a well-built linebacker who showed tremendous development in his game last season and really popped off the film. He’s physical and aggressive but is also a disciplined defender with solid instincts. Play speed is a concern, though I do think Davis will flourish on the inside of a 3-4 alignment. 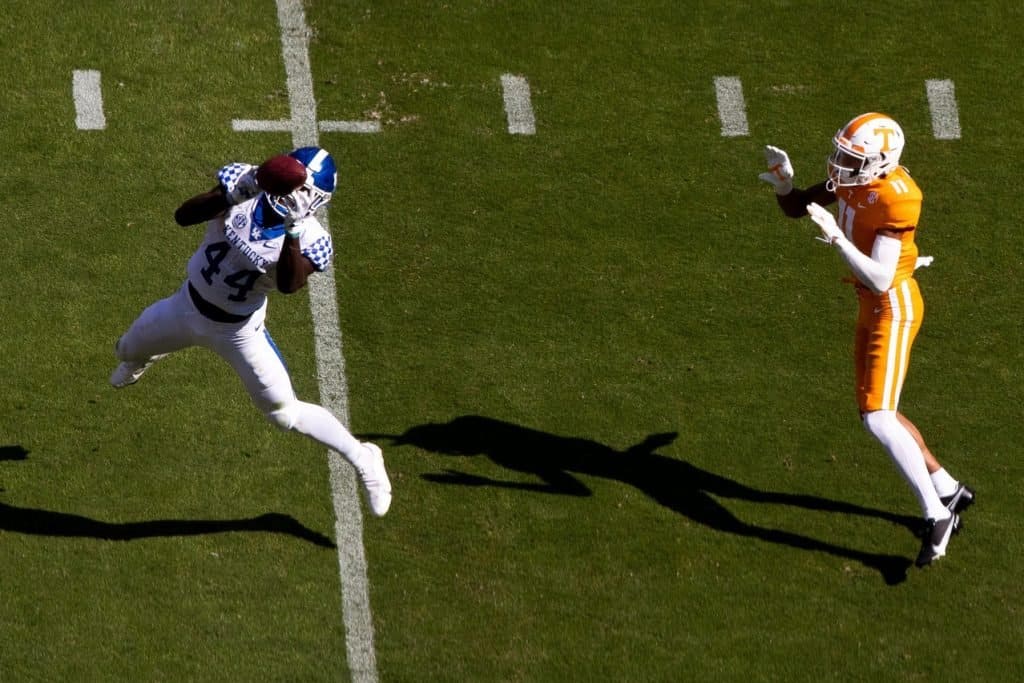 nakadish said:
Name one LB that the Saints have drafted that amounted to anything. The Saints should just avoid drafting LBs. The Saints have been pretty good with free agents, but draft picks...that's the kiss of death.
Click to expand...

None recently. But Rickey Jackson would beg to differ and so would Pat Swilling. And also Vaughan Johnson and Sam Mills, they were taken in a supplemental draft after the USFL went belly up.
Show hidden low quality content