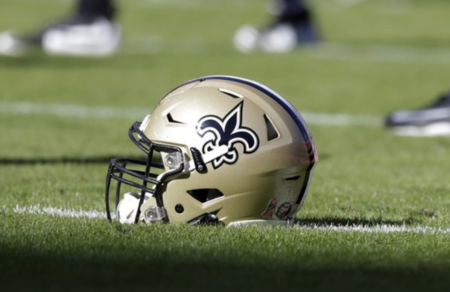 NEW ORLEANS (AP) — A judge ruled Friday that The Associated Press may be heard in a court dispute over whether to release hundreds of confidential emails that detail the New Orleans Saints’ behind-the-scenes public relations work to help area Roman Catholic leaders deal with a sexual abuse crisis.

The news organization filed a motion urging the release of the emails, which surfaced in a lawsuit against the Archdiocese of New Orleans but remain confidential, calling them a matter of public interest. That request was opposed by the archdiocese and the Saints, who argued the communications were private.

Judge Ellen Hazeur of Orleans Parish Civil District Court agreed the emails were of “public concern” and ordered a special master to determine next month whether the documents should be made public. That hearing was scheduled for Feb. 20. ...