Malcolm Jenkins is down with signing Ed Reed (1 Viewer)

Chas Addison @fanCHASticc
@MalcolmJenkins if you could play with any current safety in the league, who would it be?
View Conversation
4h

It ain't just us talking about this. 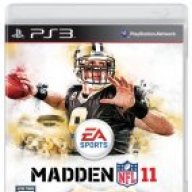 Offline
At least he admit he's not a safety. 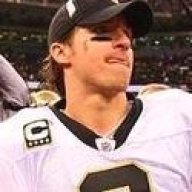 Offline
Or we can just not have Harper on the field, that works too.

Offline
Im down with it 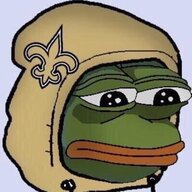 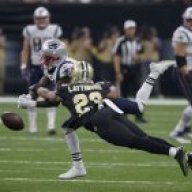 Offline
God that would be nice to have Reed out there hawking the ball. I've always liked the hustle that Jenkins has, but liked him as a Nickel better than FS anyways.

Would feel more natural to have him come here than Revis...

Offline
And that is why Jenkins is my guy. He is willing to do anything for the betterment of the team.

The Saints are over the cap. And they're probably completely over Accounting 101. We all hated that class, let's be honest. You could teach an entire college course on accounting with the Saints' 2013 offseason as a semester-long case study. The front office has worked overtime trying to pare down a cap number that was more than $20 million too high just a few weeks ago. They've cut players, restructured several deals and are trying to get Will Smith and Jonathan Vilma to essentially cost the club less money. Safety is the biggest positional issue. Roman Harper often found himself out of position in 2012, and his cap figure is out of kilter in 2013. At seven million bucks (base plus prorated signing bonus), that's just too much for a guy north of 30 and perhaps headed south in terms of effectiveness. He's been a solid player mostly, but the Saints just can't afford the cost per production.

Harper was probably over his shoulder...

I expected him to say that. He and Harp are like best friends.

That said, I think Jenkins would be a better fit at SS than Harper. Without getting too technical about it, I think he could blitz/support in run defense efficiently, and is better in coverage.

Offline
I'd love to see Ed Reed on this team.

If the Saints got Reed and somehow pulled off the speculated Revis trade. That's an impressive secondary. But it won't mean much without a pass rush.

Online
With an nonexistent pass rush like the Saints, it wouldn't matter if Blount, "Night Train" Lane, Sanders, and Tatum were back there
Show hidden low quality content