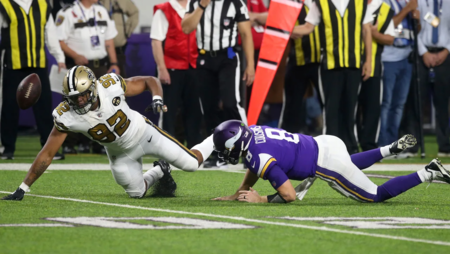 He knows it. He admits it. He laughs about it because in the grand scheme, as he begins his second training camp with the New Orleans Saints, the defensive end understands that despite his striking gifts, left tackle Terron Armstead, against whom he takes a significant portion of his one-on-one reps during training camp, is an All-Pro. Armstead, when healthy, is among the elite tackles in the league and has been for the last several years.

The goal is for training camp losses to birth gameday wins, and Davenport appears to be on the right track. ...