Parades of any kind will not be permitted this year because large gatherings have proven to be super spreader events of the COVID-19 virus," the FAQ titled “Mardi Gras 2021 FAQs.”
Click to expand...

You might find better luck in Jefferson Parish for Mardi Gras in 2021. 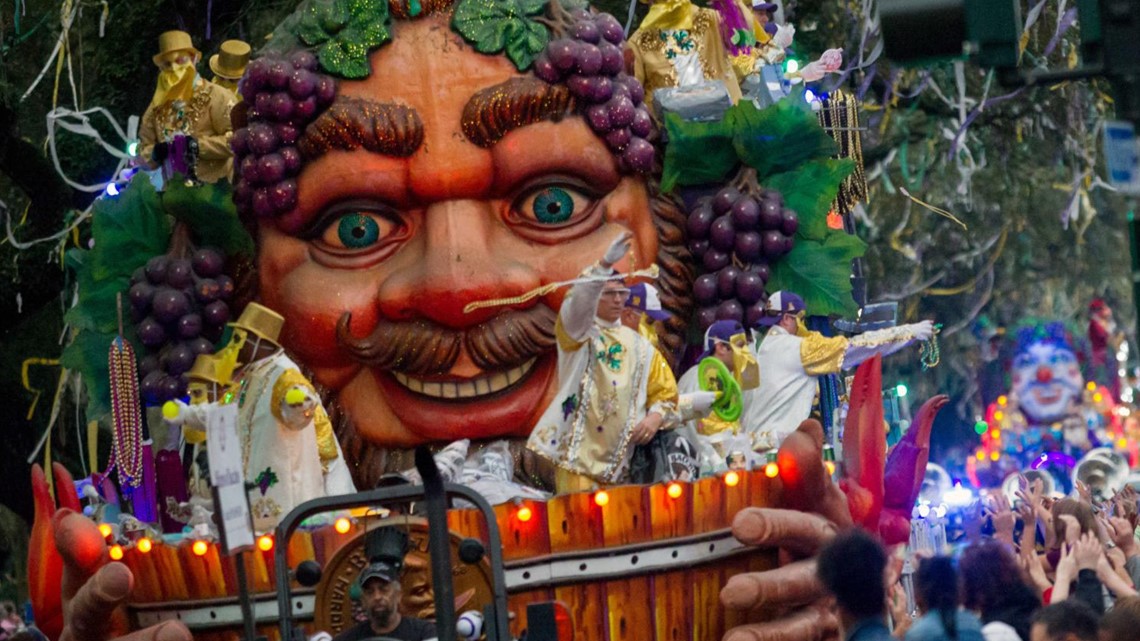 The superkrewe known for its Carnival innovations will introduce an app with a virtual parade and throws, making for a Bacchus experience even amid the pandemic

Online
It's on in Mobile.

gavinj said:
I don’t know. I’d talk to the Krewes to see if they were even interested in doing it in Sept or Oct. They maybe wouldn’t be, in which case I’d cancel the parades. I’d at least have discussions about it first though.
Click to expand...

I know many of them are interested (especially the bigger ones and/or those for whom running the parade is a profitable enterprise). It should be a no-brainer for the city as well, but, we will see. Since the announcement was made yesterday I've heard the krewes all left the last planning meeting with the feeling the mayor wanted them to cancel without her having to do it, but nothing had been decided. The mayor was still talking about police OT costs, etc.

Either she changed her mind or some flunky at city hall jumped the gun on posting it to the web and she felt she had to defend it and act like it was the plan all along. "I mean to to do that!" (I'm assuming the latter but the former is also possible). And so of course now the krewes feel burned and trust her even less than before.

She is very bad at the parts of her job that require working with anyone outside her inner circle.

HoustonGold said:
Schools are in session on the northshore for Mardi Gras this year. Reason COVID delays and Hurricanes. 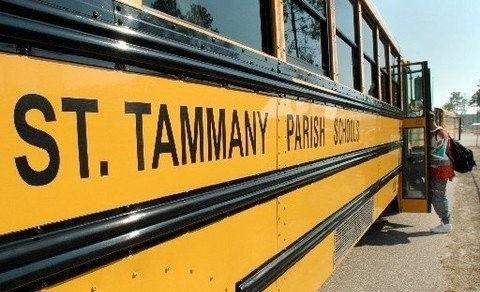 St. Tammany schools to delay start of classes to Sept. 8

St. Tammany Parish will delay the start of the school year until after Labor Day in light of a surge in coronavirus cases, and the schedule change means fewer holidays

Ugh.. i dont have kids in the St Tammany Parish school system, but my niece and nephew are.. to me, it just seems like rubbing salt in the wound to have school during Mardi Gras week.. it’s bad enough that the kids wont be able to experience a traditional MG, but then to have to go to school (assuming they can even have it)?? If i were a kid i would riot.
OP

guidomerkinsrules said:
but when?
if we don't know when the virus is under control, what sense does it make in rescheduling?
Click to expand...

2022? Sounds like the arena concerts and shows not coming back till 2022 as well.

Offline
I realize there is a political element to this, but the snarky comments and broader political commentary are not appropriate here. Continuing those posts will result in posts being deleted and posters being banned from the thread.

Offline
Not looking good in JP 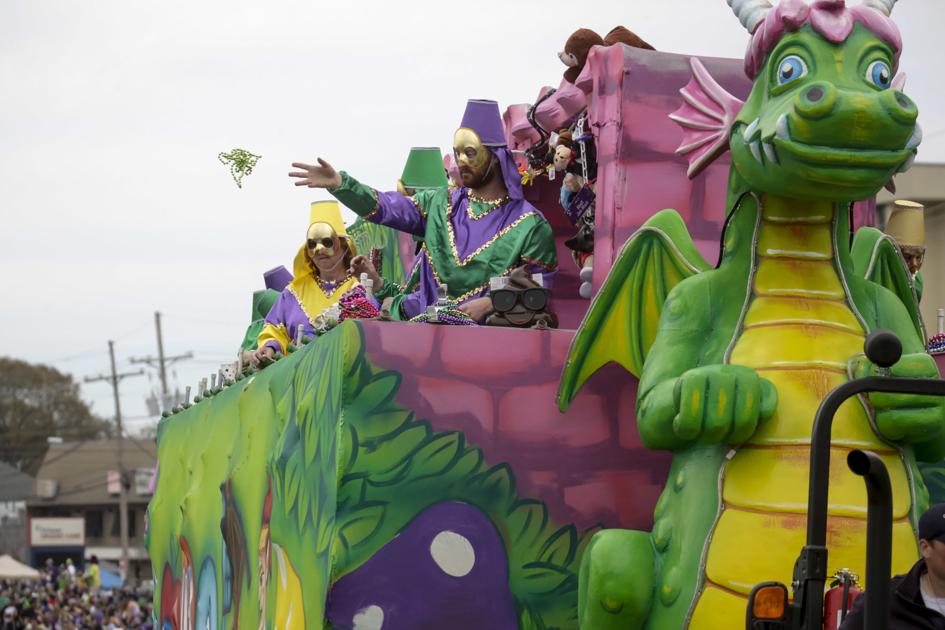 With Mardi Gras less than three months away, Jefferson Parish President Cynthia Lee Sheng said Tuesday it's still too early to say whether parades would be permitted in Jefferson, regardless

While Lee Sheng said a decision is still pending, she did not offer any real glimmer of hope.
Click to expand...

Offline
REX meeting of the courts not happening either. First time ever!

HoustonGold said:
Not looking good in JP
Click to expand...

It’s their cross to bear, it’s just not a good looking parish
OP

and the Parish isn't bankrupt.

GrayMatter78 said:
and the Parish isn't bankrupt.
Click to expand...

Maybe not financially, but...
OP

guidomerkinsrules said:
Maybe not financially, but...
Click to expand...

All I can say I went to Lakeside Mall today and I got what I needed and got the hell out of there . Way too crowded.

The superkrewe known for its Carnival innovations will introduce an app with a virtual parade and throws, making for a Bacchus experience even amid the pandemic 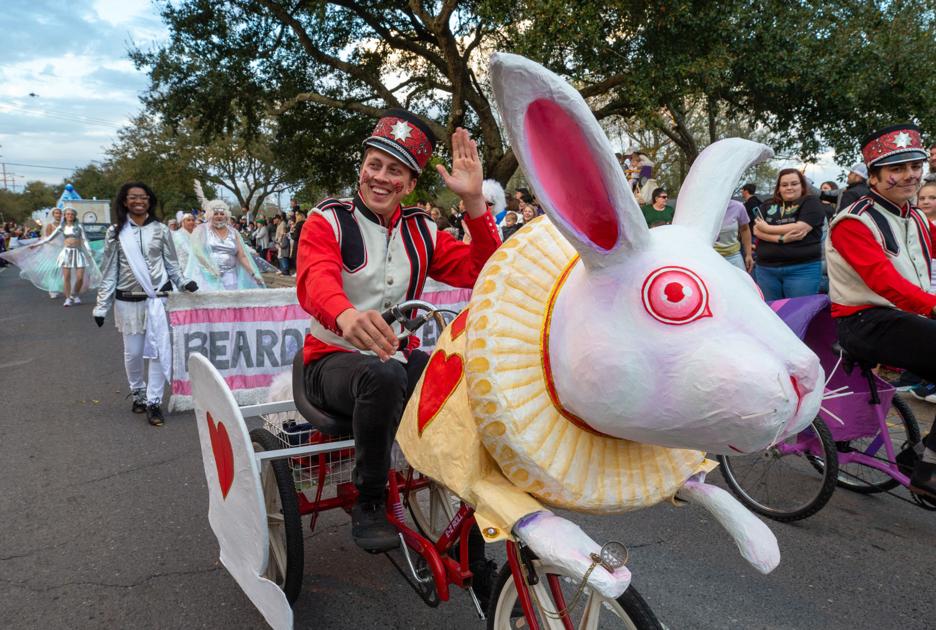 The Jefferson Parish Council will propose moving its Mardi Gras parades to Memorial Day weekend at the end of May at its next regular meeting, as an uptick in coronavirus