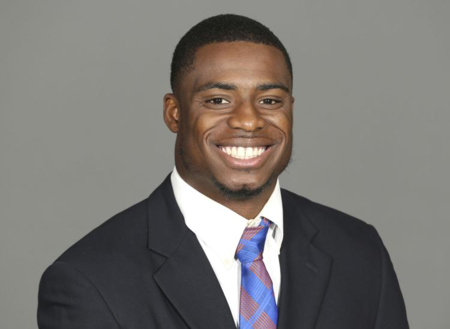 Another day, another trade up for the New Orleans Saints in the 2019 NFL Draft.

What should you know about Gardner-Johnson? Here are a few interesting details about the newest face in the Saints' defensive secondary.
He's a slot-corner specialist

According to an analysis done by Pro Football Focus, Gardner-Johnson had the draft class' highest grade when it came to defending wide receivers in the slot last season....